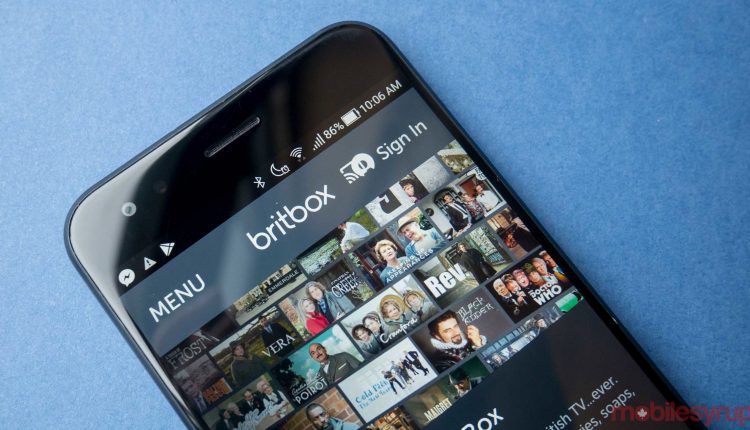 BBC Studios and ITV have revealed what content is coming to BritBox, a British programming-focused streaming service, in April.

BritBox, which costs $8.99 CAD/month (or $89.99 per year), offers access to series like Doctor Who,Â Emmerdale andÂ Five by Five.

In April, the service will add the following programming:

BritBox is available in Google Play Store and the App Store.Â

Elizabeth Olsen Reveals Mantra She Learned From Mary-Kate and Ashley