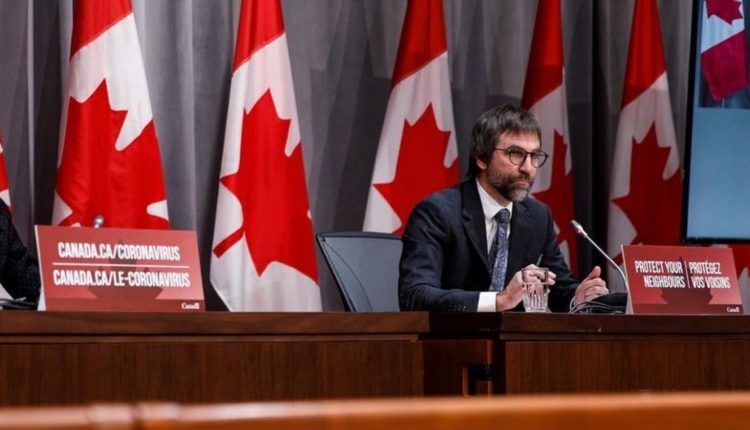 Guilbeault testified in front of the House of Commons heritage committee on May 14th and said the bill is aimed at regulating foreign streaming giants and social media giants, not individual users.

“I hope the committee will resume its work and quickly move Bill C-10 back to the House of Commons,” Guilbeault stated in french. “The goal is not to regulate content generated by users, such as videos of our children, friends and colleagues. It never was, and it never will be.”

“Our broadcasters, our production sector, and the culture sector as a whole are counting on this new legislative tool to continue to flourish on digital platforms. The bill is about restoring a balance that the arrival of the web giants has skewed very seriously in their own favour at the expense of local people and businesses.”

Controversy around the proposed legislation arose when the Liberals removed a part of the bill that exempted user-generated content from CRTC regulation. Experts stated that changes would infringe on free speech and expression.

Guilbeault tabled the legislation in November 2020 with the intention to regulate online platforms such as Netflix and Spotify and had stated that the goal of the proposed bill is to ensure online streaming services contribute to the creation and production of Canadian content.

SpaceX launches another 52 Starlink satellites, bringing total to over 1,600

Moonshine, an American invention, carves a path on the right side of the law

iPhone 13: All the last-minute rumors before Apple’s…