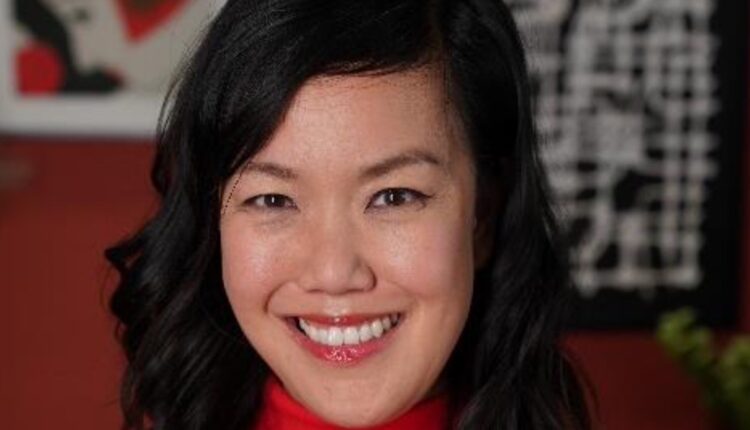 Hollyoaks has cast Vera Chok as psychiatrist Honour, who is set to get inside the minds of many of the village’s residents, starting with Warren Fox (Jamie Lomas).

Honour will meet with prisoner Warren in upcoming scenes, and successfully breaks down his walls, coaxing him into making an extremely deadly confession.

The question is: will she become an ally of the gangster? Or his enemy?

The newcomer will then move to the village in the weeks that follow, and let’s just say that her presence will cause chaos next year, as she unearths multiple secrets!

Vera will make her debut as Honor on Thursday December 9 on E4, and again on Friday December 10 on Channel 4.

‘Joining the Hollyoaks family is a dream come true!,’ said the actress upon news of her casting.

‘As a Malaysian-Chinese first generation immigrant in the UK, the opportunity to play Honour – a fully rounded person with passions, quirks, and flaws – is an amazing milestone for me and also British TV.

Speaking about what viewers can expect from Honour, Vera added: ‘I hit the ground running, filming high drama with absolute sweetheart, Jamie Lomas, followed by a gawp-worthy confrontation in the Village with Cindy (Steph Waring) and Becky (Katie McGlynn).

‘Also, much to my delight, there has been a gallon laughter, love and heart-warming joy with some others, but I can’t say too much about that yet…

‘I hope the fans have a whale of a time with caring, chaotic, Honour as she starts life again in yet another new place.

We kind of love her too, and we haven’t even met her yet!

Honour makes her first appearance in Hollyoaks on Thursday December 9 at 7pm on E4.

Check out this week’s The Source featured deals