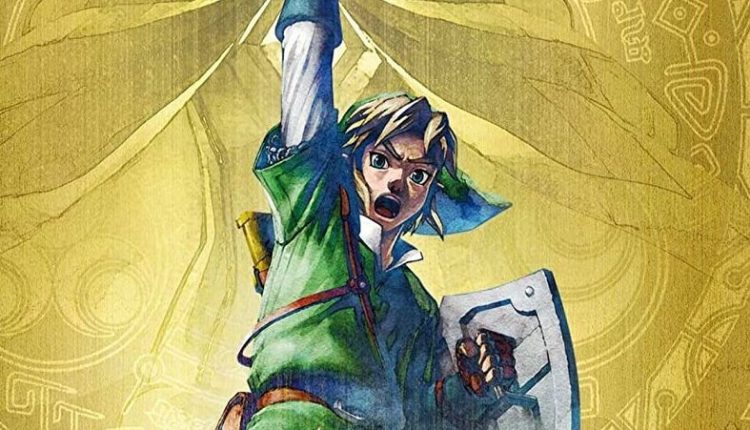 How Nintendo could improve Zelda: Skyward Sword with a Switch remaster – Reader’s Feature

A reader lays out what he would and wouldn’t change about Skyward Sword, including removing tutorials and changing the motion controls.

The Wind Waker and Twilight Princess have already been remastered for the Wii U, so could easily be brought over to the Switch, which makes Skyward Sword even more likely to complete the set.

I think this would be a great idea as, since many people are happy to tell you, it is not a perfect game. It’s not a situation like Super Mario Sunshine though, which I personally think is irredeemable, but a game that with some work could be made a classic. It would require some effort, which I suspect Nintendo is not willing to put in, but here’s what I’d change about Skyward Sword.

This is the most common complaint but also the most complicated because some people swear blue that the controls are unusable and others, like me, think they generally work very well. They’re not 100% reliable, I’ll admit that, but I think that with a combination of advanced technology and some small tweaks they could be made to work perfectly. Maybe add non-motion control options if you insist, but the amount of control they give over your sword, and the precision you need for some boss fights, is a key part of the game’s appeal as far as I’m concerned.

Now this is where the game does have some serious problems and that’s how slow it is to get going, taking hours and hours to get into gear and constantly hitting you with ultra-basic and repetitive tutorials. The whole starting section needs to be edited down to just an hour or less and get you out on the road to adventure. Breath Of The Wild took about three minutes to do this, Skyward Sword takes three hours.

Really, just stop talking! Her endless babble and irritating voice is super annoying, especially when she’s reminding you about things you clearly already know. Speaking of which, being reminded about every pick-up every time you restart the game, especially bugs which the game fine well knows you’ve picked up a hundred times before, is horribly annoying and needs to be taken out completely.

This is the biggest problem with the game in my view: relying too much on repetition and being too drawn out. The game could be chopped down in size by a third and it’d be much better as a result, I think. The side quests in-between dungeons are mostly boring and/or repetitive and while The Imprisoned is the worst example of this it’s far from the only one. We don’t need to be doing everything three times, it was fun the first time, okay the second, and annoying the third.

The one problem I think can’t be solved, without basically remaking the whole game, is that the game world in the sky, when you’re flying about, is just too small, with too few points of interesting. It really needed to be built out a lot more to make it seem worthwhile but that would need a lot of work. Perhaps they could just make the main town a bit bigger though? It’s just too small as it is now and no fun to explore.

There are a lot of great things about Skyward Sword. It has an excellent art style and I think some of the best dungeon designs of the whole series. Like everything else the story is a bit drawn out, but the ending is good and it has one of the best Zeldas. I also like a lot of the sub-weapons and items, especially the beetle you can fly around.

It would take some time, money, and effort but I truly believe Skyward Sword could be turned into one of the best Zelda games ever if Nintendo put their minds to it.

MORE: New Zelda game out this year, but it’s a Hyrule Warriors prequel to Breath Of The Wild

MORE: Zelda: Breath Of The Wild 2 voice actors have finished work on sequel

Weekend Hot Topic, part 1: Have you pre-ordered a PS5 or Xbox?