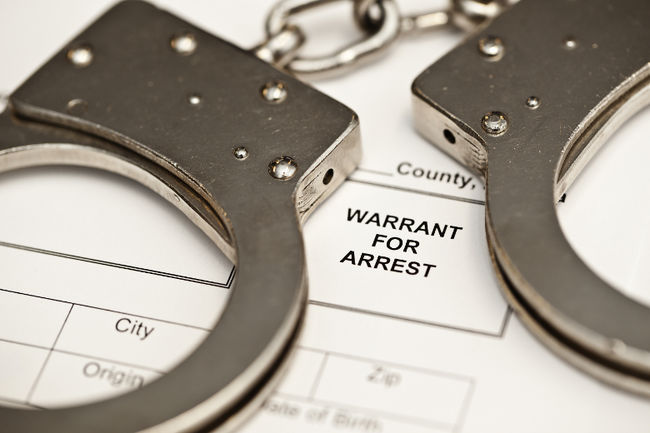 Although this may sound like a silly thing to be asking, you would be surprised at the number of people who don’t know they have a warrant for their arrest. You are probably thinking that you would know if you’d done anything illegal and, if so, you would certainly expect the law to find out sooner or later, wouldn’t you?

Actually, many times you may have done nothing nefarious whatsoever and still have an arrest warrant issued by some government agency, local, county, state, or even federal! If you want to know the answer to whether you have a warrant for your arrest, you can always do a quick and easy online free arrest warrant search. But, if you’ve done nothing wrong, why would you want to? Here’s why.

Did you know that if you get a traffic ticket and fail to pay the fine, a judge can issue a bench warrant? Many times, those are simply “cite and release” warrants, but that adds to the initial traffic fine, late fees, court costs, and so forth. Also, any potential employer, landlord or financial institution can run a criminal background check on you which may, or may not, have an impact on their opinion of your character.

Some are sticklers for following the law down to the letter while others may not see an unpaid traffic ticket as any big deal. From unpaid checks that bounced at your bank to unpaid traffic tickets, some states like California will issue bench warrants without batting an eye.

At one point in time, before the digital age, identity theft wasn’t quite the issue it is now. However, online security is not what it should be in many cases and sometimes it is easy for hackers to get all your personal information and literally steal your identity. If you are wondering why you might even want to run a free arrest warrant search, check out this site.

Here, you will find many cases like that of a man whose brother stole his identity to avoid hospital bills and another case where a woman’s stolen identity led to multiple arrests and even the loss of her children to CPS. Until it was determined that she was the victim of identity theft, those warrants continued to plague her.

Finding the Fastest Road to Rome

Yes, it’s an old cliché, but in this instance, it’s a valuable lesson to learn. While all roads lead to Rome, do you know the surest and fastest road? If you have been the victim of identity theft or have an unpaid ticket that you honestly forgot about at some point in the past, you may not even know where to begin looking. If you know what you are looking for, you may be able to go to the government website you suspect may have issued a warrant and run a search there.

But, what if you have no clue your identity has been stolen or you sincerely forgot a traffic ticket five years ago? A free online search is going to be the fastest road to Rome in a case like this, so that would be your best option. Do you have a warrant for your arrest? Perhaps the time to check is now. You never know what you just might find!

Here's Where to Look for 2018 Profits