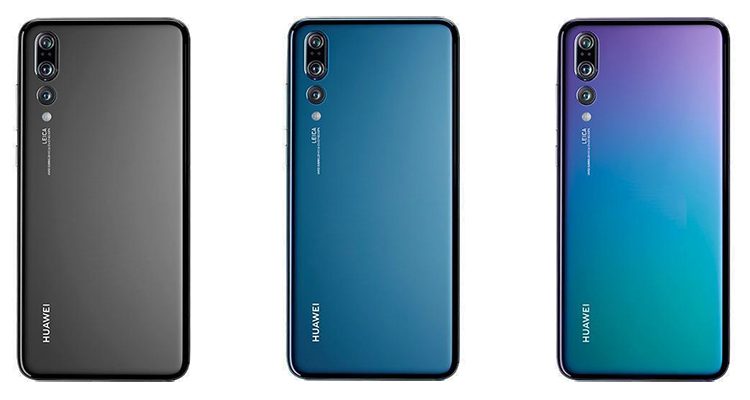 The Art of Light

HUAWEI’s P series has always been a pioneer of smartphone photography. Now the HUAWEI P20 Pro is once again leading the way with the revolutionary Leica Triple Camera, where aesthetic vision meets an advanced camera system that shines a light on intelligent photography.

For the past few months, Huawei has been making headlines for all the wrong reasons — the US government warned against buying the company’s phones, which led to the breakdown of near-final deals with AT&T and Verizon. Then Best Buy, one of its few US retail partners, backed away too. We’re not sure if the concerns hold any weight, but one thing is clear: It sucks to be Huawei right now.

And in the midst of that turmoil, Huawei revealed its new P20 Pro, a remarkably well-built device with a triple camera system and loads of style. I doubt that would ever win over a Sinophobic bureaucrat though, so there’s a strong chance no one in the US will ever be able to walk into a store and buy one. That’s a shame because after using it as my daily driver for a while, I’m convinced it’s one of Huawei’s all-time best, and one of the year’s great Android phones.

Huawei is dealing with its fair share of trouble in the US, but that doesn’t mean it forgot how to make a great phone. From build quality to design to camera performance, the P20 Pro is every bit a first-rate flagship smartphone. That doesn’t mean it lacks quirks, though: the AI powering its ambitious triple camera is a little overzealous at times, and since it uses a chipset from last year, the P20 Pro isn’t as outright fast as some devices we’ve recently tested. That said, its potent blend of style, solid software and a great camera experience make the P20 Pro one of the year’s great Android phones.