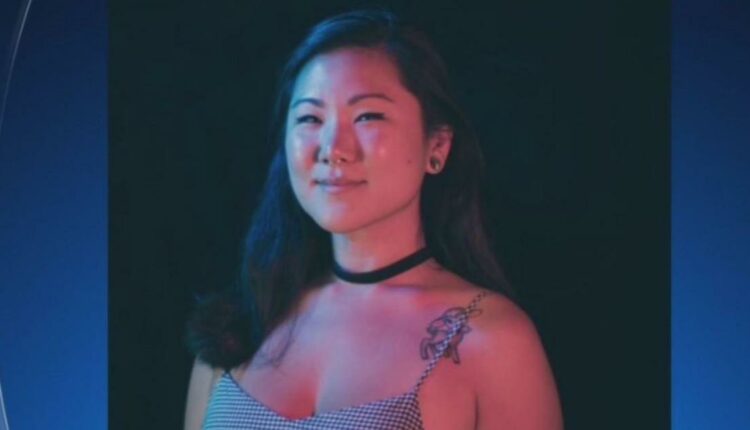 During the search for Cho, “unidentified human remains were located in the rugged terrain of the open desert of Yucca Valley,” the San Bernardino County Sheriff’s Office said in a statement.

CBS New York reported Cho disappeared in June during a cross-country trip to California. She was reportedly under mental distress when she walked away from a resort where she’d been staying with her boyfriend, CBS Los Angeles reported.

#BREAKING: @sbcountysheriff found human remains in #YuccaValley & are working to identify them. This is where 30-year-old NJ resident, Lauren “El” Cho, went missing. She traveled to CA w/ her boyfriend late last year & he reported her missing in June @CBSNewYork @CBSLA @cbslocal pic.twitter.com/S7XJu69ESD

The remains were taken to the coroner for identification and cause of death, but that process could take several weeks

Investigators did not indicate whether or not they believe the remains to be Cho.

Some critics have said the case of Cho, who is Korean American, and those of other women of color have received far less media coverage than that of Gabby Petito, a missing White woman who was found dead in Wyoming last month.

“Squid Game” costumes are hot. Getting one may cost you.