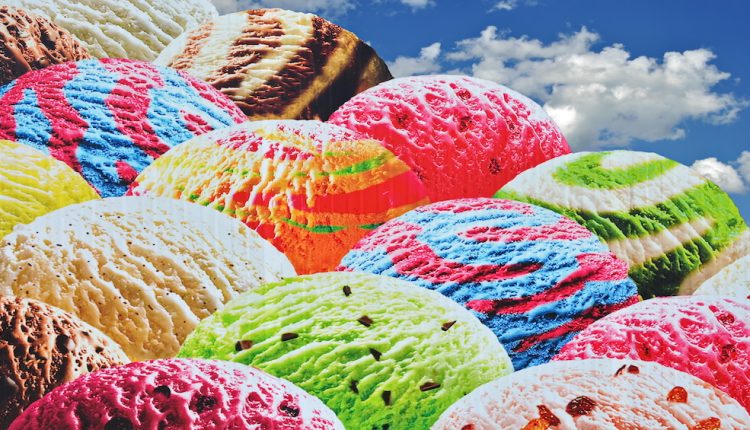 Almost a third of ice cream samples tested by authorities in the Czech Republic have been found to be noncompliant.

Inspectors at the Czech Agriculture and Food Inspection Authority (SZPI) looked at safety and quality of scooped and soft whipped ice creams and ice used for beverages, including equipment for their preparation. These checks were mainly in confectioneries and on public catering premises.

Results showed a number of operators failed to follow prescribed production procedures and a significant amount of samples did not comply with legislative requirements, especially on ​​limits for the presence of bacteria. In the period up to July 31, 2020, 30 percent of ice creams and almost 43 percent of ice samples for beverages failed.

Ice cream findings
In 2020, SZPI inspectors have evaluated 64 samples of soft whipped and scooped ice cream and 19 did not meet hygiene limits. Laboratory analyses confirmed numbers of Enterobacteriaceae bacteria above the limit. The number of samples evaluated is slightly lower compared to previous years due to the later start of the season.

The main cause of unsatisfactory results is insufficient sanitation of ice cream production equipment as well as contaminated raw materials, the assessment of which often consists of only visual inspection by food businesses. Insufficient staff training can also play a role, said SZPI.

One of the common causes of the problem with soft whipped ice cream is the practice of operators putting remaining ice cream into the machine the next day and not disposing of it at the end of the previous day. This procedure may cause transmission of bacterial contamination from the machine into the ice cream mixture and vice-versa.

During inspections in 2019, 40 percent of samples failed legal limits while 47 percent failed in 2018, and 45 percent in 2017. The main cause of these findings is underestimation of hygiene practices during the production of ice.

Results from 2020 and previous inspections show that many operators still significantly underestimate the risks related to neglecting hygiene procedures during production, storage and sale of these products.

However, the share of non-compliant samples cannot be generalized for the entire market, because SZPI selects them according to a risk analysis and problematic establishments are checked more frequently.

In sites where SZPI inspectors took unsatisfactory samples, a ban on using equipment was imposed on the spot and the operator was ordered to perform sanitation and subsequent microbiological analysis by an accredited laboratory. Inspectors will only allow equipment to be used again after a satisfactory result from this analysis.

Experts set out plans to tackle foodborne parasites in Asia

8 Cheap Easy Meals From Whole Foods You Can Throw Together…