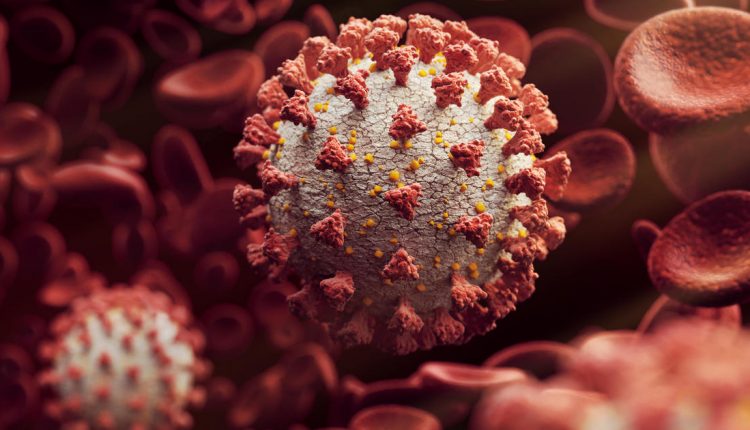 Ionia, Michigan — Michigan officials said Tuesday at least 90 cases of the highly contagious COVID-19 variant first identified in the United Kingdom have been confirmed in a prison here. The Department of Health and Human Services officials said only five of the 95 tests administered didn’t yield positive results.

What’s more, results from 100 more tests from the Bellamy Creek Correctional Facility were still pending as of late Tuesday night.

All but two of the 90 people who tested positive were inmates. The other two were staff members, the officials said.

Testing was started at the prison after an employee was found to have the variant.

But the officials pointed out that the number of positive COVIDA results began to decline once daily testing began.

Additional precautions against COVID were put in place in the facility as soon as the variant was found there, the officials added. The daily testing was one of the new steps.

Crews rescue boy swallowed up by sinkhole in Thompson, Man.

When exercise was taking over my life, this is how I forged…