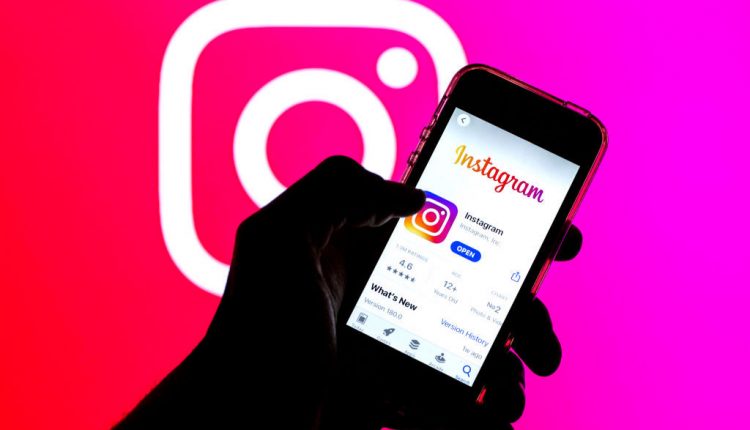 An Instagram advert by fashion retailer Babyboo Fashion has been removed for being likely offensive to women.

The paid-for post, which was posted around October last year, featured photos of women in Halloween-themed lingerie and a voiceover that read: ‘Halloween is the one night a year when a girl can dress like a total [bleeped out] and no other girls can say anything about it. The hardcore girls just wear lingerie and some form of animal ears.’

Following a complaint from someone who viewed the ad that it was sexist, objectifying and gave young women a harmful message, the Advertising Standards Authority (ASA) investigated.

But after Babyboo Fashion failed to respond to the ASA’s inquiries, the advertising regulator said it was concerned about the company’s disregard for the advertising code.

The ASA said: ‘We understood that the bleep censor was to obscure the word ‘s***’, but considered that it would be obvious to viewers what the obscured word was,’ said an ASA spokesperson.

The regulator added that the use of the word in the ad’s context would have most likely been seen as demeaning to women.

The regulator noted that the use of the word in the context of the ad was likely to be seen as demeaning to women.

‘We therefore concluded that the ad was irresponsible and breached the code.’

‘We told Babyboo Fashion to ensure their advertising was socially responsible and did not cause serious or widespread offence by objectifying women.

‘We also told Babyboo Fashion to ensure they did not present gender stereotypes in a way that was likely to cause harm in their future advertising.’

Instagram advertising has been under increased scrutiny in recent months, after influencers have been found failing to declare to users that their posts were paid-for ads.

Zara McDemott, a former Love Island contestant who works with fashion retailer Missguided, uploaded a post of herself in Missguided gym wear with the caption: ‘GUYS!!! Drop 2 of my @missguided edit is HERE!!!! Even more styles, some different fabrics, and some new colours to add to the edit! Check out the Missguided website now!’

But the post was not labelled as an ad – a claim that Missguided accepted, saying the caption was not signed off as a mistake.

Missguided said they did not sign the caption off and accepted it had not been correctly labelled as an ad.

McDermott’s agent also said the omission of ad labels had been a mistake on McDermott’s part and the caption had since been amended.


MORE : Strip clubs could be banned in Bristol ‘to protect women from harassment’


MORE : Fury in Bitche as town’s Facebook page is shut down for being offensive