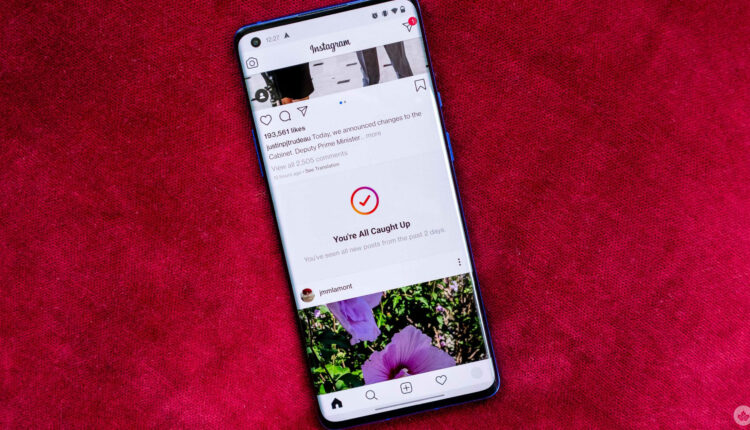 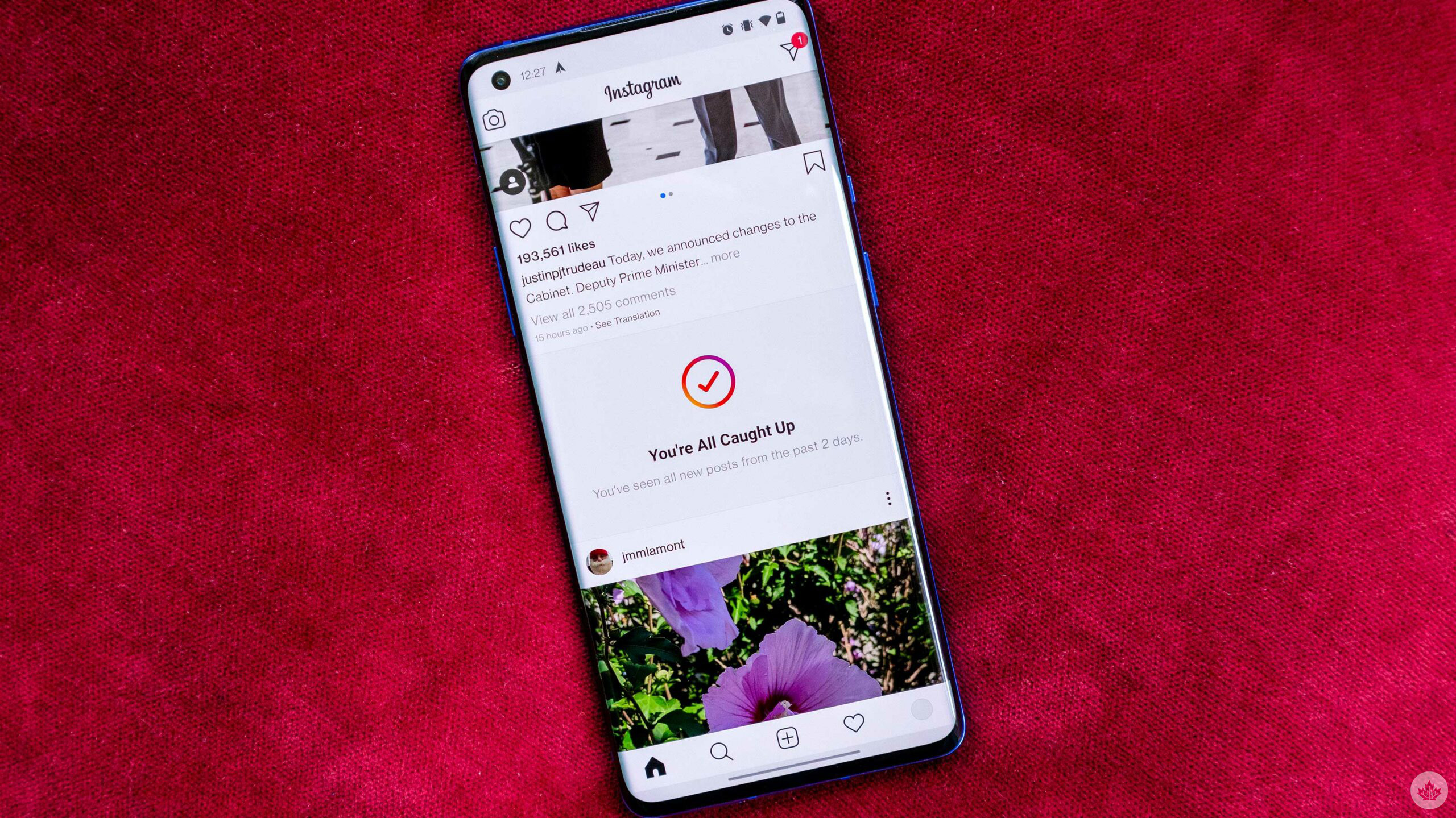 Mosseri first mentioned that the chronological feed — previously the default on Instagram before it was removed over five years ago — would return during a Senate hearing on December 8th. Instagram later confirmed the plan, noting that it was experimenting with several feed types.

In the Q&A posted December 10th (available via Twitter), Mosseri reiterated that the Meta-owned image sharing platform aimed to bring back the chronological feed “early next year.” Further, he said that one version of the feed would let users pick their favourites and they would “show up at the top of the feed in chronological order.” Presumably, that would apply to the ‘Favourites” feed previously mentioned by Instagram.

The other version of the feed would let users view posts from everyone they follow in chronological order. However, Mosseri didn’t share how recommended posts would factor into the new chronological feeds.

The Favourites mode will arrive first — Mosseri said it’s already in testing — and full chronological will come after.

Finally, Mosseri clarified that Instagram wasn’t moving away from the algorithmic feed. Instead, the app will give users a choice between algorithmic and chronological feeds, similar to Twitter.

Save big on Wacom, Sony, and Lenovo products at Best Buy right now