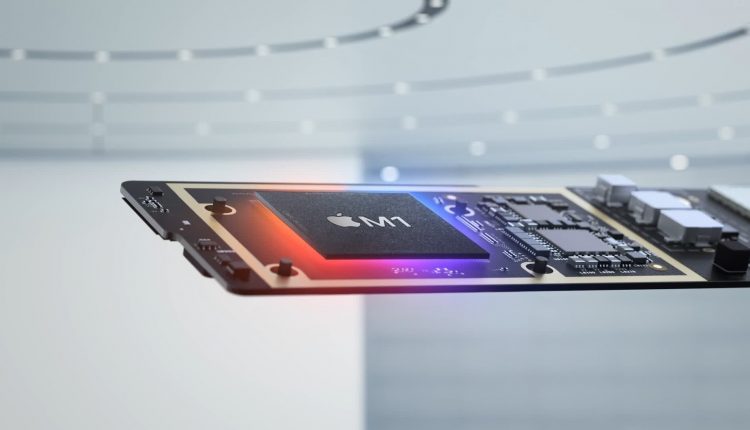 A hot potato: Apple’s M1 chips have been winning praise from reviewers and consumers alike, and it looks as if Intel is getting a case of the green-eyed monster. Chipzilla, whose own processors were pushed out to make way for Cupertino’s in-house solution, has launched an ad campaign highlighting the M1-powered laptops’ shortcomings.

Intel has been posting the “Go PC” ads on its official Twitter account. The latest of these boasts that PCs are the machine of choice for both scientists and gamers, as they can “power a rocket launch and launch Rocket League.”

Only a PC can power scientists and gamers alike. #GoPC

The link in the tweet directs to an Intel-sponsored YouTube video by Jon Rettinger that examines why someone looking to buy an M1-powered Mac should consider one of Intel’s new Evo laptops first.

“If you’re looking for a good laptop in 2021, there are many things to consider, but processor choice might be more important than you think,” reads the video description.

The ad follows another from last week that states no Mac can boast a tablet mode, touch screen, and stylus capabilities within in a single device, unlike a PC.

Only a PC offers tablet mode, touch screen and stylus capabilities in a single device. #GoPC

Intel processors had powered Macs for years before the M1 chips arrived, and team blue’s CPUs remain in plenty of MacBooks, but Apple says it aims to phase out all Intel processors from its lineup by 2022.

Intel recently published a series of benchmarks comparing an M1 MacBook Pro to a laptop with a Core i7-1185G7. The report has been criticized as the tests appear cherry-picked to favor Intel. The gaming section notes the “countless” games that don’t run on the M1, though Apple’s chip outperforms Intel’s in several titles that work on both CPUs.