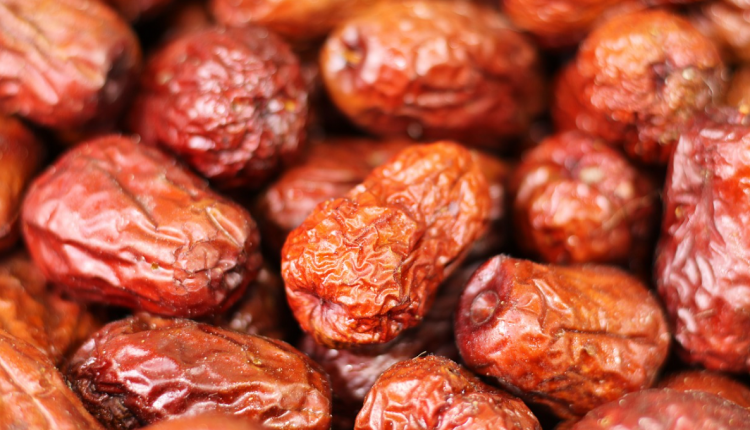 Investigations ongoing in Hepatitis A outbreak linked to dates

More than 30 Hepatitis A infections potentially linked to eating dates are being investigated in the United Kingdom.

Since the start of this year 31 people have fallen ill in different parts of England and Wales and a number of them reported eating dates. Those sick range in age from 6 to 93 years old and 25 have been hospitalized.

Public Health England (PHE) and the Food Standards Agency (FSA) are investigating the non-travel related cases of Hepatitis A.

Marks & Spencer recently recalled Stuffed Medjool Date Selection 350-grams with a best before of July 13. In mid-April, Sainsbury’s recalled all dates of 200 and 500-gram Taste The Difference Medjool Dates that had supplier or site code K0014 EW. They had been sold since Dec. 24, 2020. Both were supplied from Jordan.

Positive product testing
Epidemiological and supply chain investigations revealed a potential link and showed that several sick people had eaten dates. Testing of product from one supplier was positive for Hepatitis A.

Sainsbury’s has a number of date providers and suspended supply from the one involved in the incident. The grower listed on the recalled product is Progressive Agricultural Investment Co.

There are no confirmed links between patients and the Marks & Spencer dates as yet, but the retailer issued a recall because they received dates from the same supplier as Sainsbury’s.

The Jordan-based firm also supplied a brand of dates to a UK importer and wholesaler. This business has withdrawn and recalled the product based on the epidemiological evidence and supply chain investigations which indicated two patients had eaten this brand of dates but had not reported having Sainsbury’s and Marks & Spencer Medjool dates.

Kate Folkard, deputy director for the National Infections Service at PHE, said: “Public Health England and the Food Standards Agency are investigating 31 cases of hepatitis A, thought to be linked to the consumption of dates. The risk to public health remains low and those who have recently consumed dates do not need a Hepatitis vaccine. Our advice remains the same, anyone showing symptoms of Hepatitis A or has been in close contact with someone with Hepatitis A should contact their GP.”

Legal consequences
In April, the law firm Leigh Day said it was looking into a potential legal action after being contacted by a woman who was hospitalized for a week.

Food safety lawyer Michelle Victor at Leigh Day, said the firm was contacted by a 64-year-old woman who experienced flu-like symptoms in late February, which she initially attributed to side effects from the COVID-19 vaccine.

“After googling the disease, she noted it’s prevalence in the Middle East and she herself made the association that the Medjool dates may be the source of contamination. After talking to Public Health England, she remains of the view that her condition was caused by the Sainsbury’s Taste the Difference Medjool dates,” she said.

“She remains severely ill and now faces the possibility of having to undergo surgical intervention for the removal of her gall bladder, which she feels has been caused by this incident. We believe a lot more people could be affected and urge everyone who has bought the dates to return them to the store for a full refund following Sainsbury’s recall.”

Hepatitis A is an infection of the liver caused by hepatitis A virus (HAV). Symptoms develop, on average, about four weeks after becoming infected, and last up to two months. They include feeling tired and unwell, abdominal pain, feeling or being sick, dark urine and a yellowing of the skin called jaundice. Severity of illness and risk of death increases with age and more severe cases may require hospitalization.