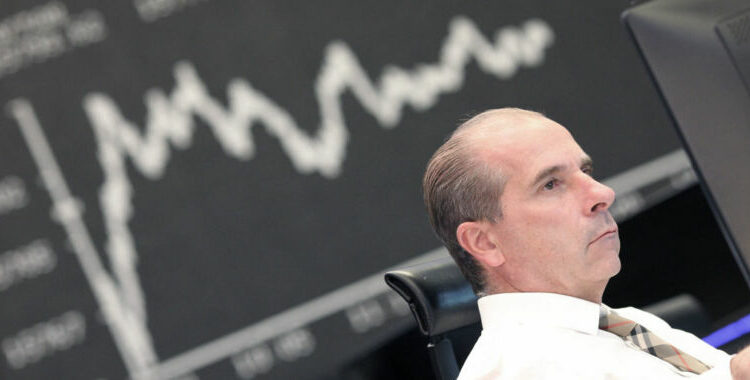 Investors inflate their wins, forget about their losses.

There’s extensive academic literature on the risks faced by investors who are overly confident of their ability to beat the market. They tend to trade more often, even if they’re losing money doing so. They take on too much debt and don’t diversify their holdings. When the market makes a sudden lurch, they tend to overreact to it. Yet, despite all that evidence, there’s no hard data on what makes investors overconfident in the first place.

With the cost of going wrong, you’d think that people who risk money in stocks would learn from their past mistakes. But a new study suggests that our memory’s tendency to take an optimistic past gets in the way, with people inflating their gains and forgetting their losses.

The lack of real-world data is a bit surprising, considering there are a number of reasons to suspect a happy nostalgia might be involved here. There’s previous research that shows college students remember their grades as being better than they actually were. Other research shows that people quickly forget their actual cholesterol levels and remember tests as indicating a healthier one.

The two researchers behind the new work, Daniel Walters and Philip Fernbach, suggest that two processes might be involved in building a happy nostalgia about past investment performance. The first is what they call distortion, which you can think of as retroactive optimism. People think their prior trades did better than they actually did. The second process involved is selective forgetting, where trades that went poorly don’t get remembered at all.

To look into whether these were actually at play, the team did a couple of experiments in which they recruited people who had invested within the past year. They asked these investors to recall how they did. These memories were then compared to the actual performance based on financial records. Prior to the record check, the participants were also asked if they intended to trade again in the near future, and whether they expected their holdings to outperform the wider market.

The differences between memory and reality weren’t dramatic, but they were consistent. When asked to recall a trade, the average person in one experiment reported it as yielding a 44 percent profit; reality showed it was 40 percent. When asked for a second, the difference was even wider: 41 percent in memory, 34 percent in reality. In another experiment, participants were asked to write down their 10 biggest trades of the last year. People tended to forget to list losses about 40 percent of the time, while gains only slipped their memories 30 percent of the time.

In all cases, the faulty memories tended to be linked with a higher interest in future trading, along with a greater optimism about the ability to beat the market in the future.

Memory as a warning

To follow up on this potential connection between memory and overconfidence, the researchers took memory out of the equation. They simply asked people to look up the two most significant trades they made in the last year, which should cause them to go over all of their recent transactions. A control group was asked to look up something irrelevant. All of these investors were then asked the same questions about confidence in returns and intention to invest.

Seeing their actual performance tended to inject a note of caution, reducing the investors’ expectation of future returns, and dropping their intention to trade in the near future compared to the control group.

Walters and Fernbach are clearly aware that there’s more to overconfidence than selective memory—they note, for example, that at least some of these results could be explained simply by people wanting to make themselves appear successful and confident. And some of these other factors could play a larger role outside the context of a research experiment. Still, there seems to be a real effect here, and a selectively optimistic memory has been seen in other areas of human behavior.

In fact, in a lot of situations, people are advised not to get hung up on poor past performance. If you search for the phrase “don’t dwell on your mistakes,” you’ll find a large collection of pages advising you to do so, along with a large collection of images of self-help slogans. A variant of the idea—be a goldfish—even made its way into a popular TV show. Maybe it’s time to put an asterisk on it to alert people that it may not apply to investing.