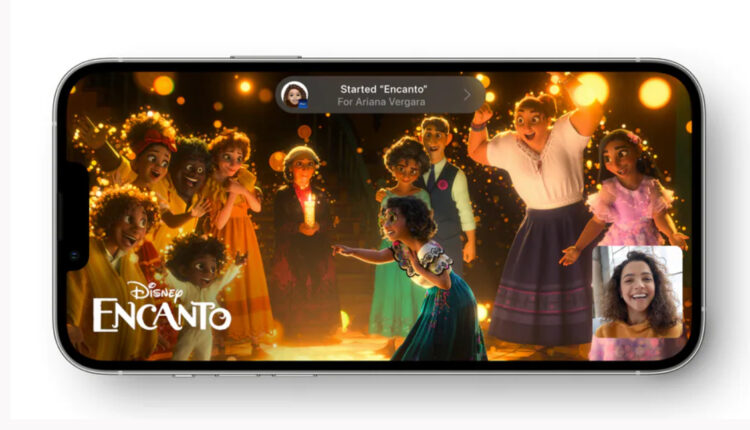 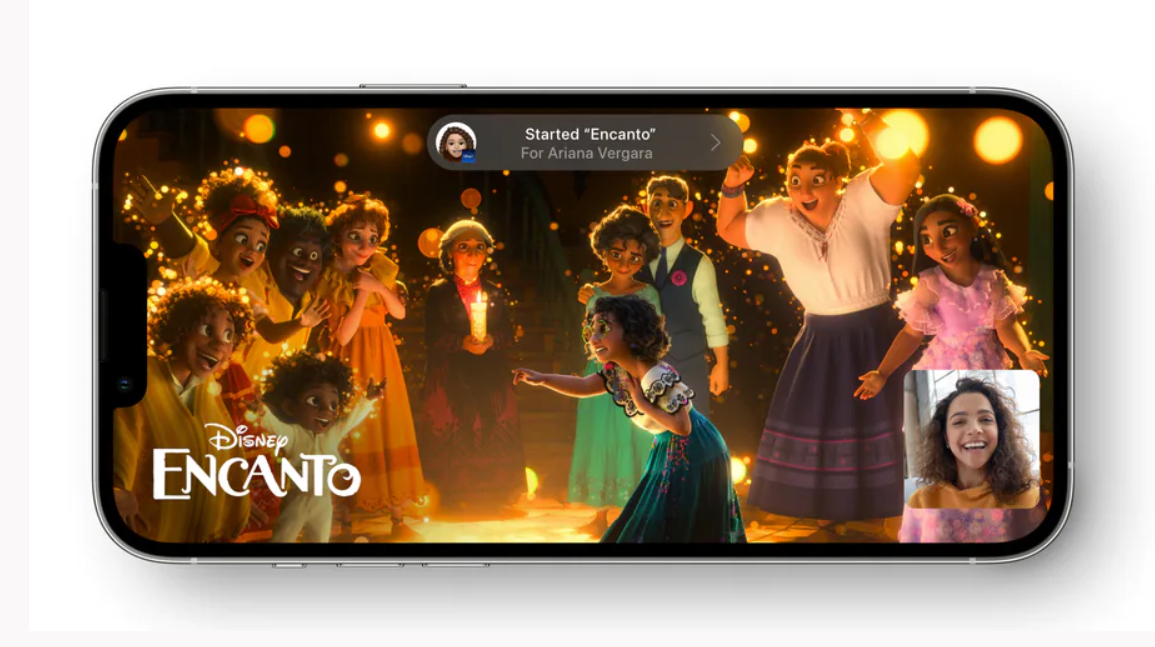 SharePlay, which was first announced at WWDC, is essentially real-time screen sharing baked into the iOS that lets you watch movies, live games, listen to music or consume several other types of content with your friends and family via FaceTime.

The SharePlay feature will work across the full Disney+ catalogue, including Disney, Pixar, Marvel, Star Wars, and National Geographic. Marvel Studios’ new Hawkeye, Welcome to Earth, and upcoming Disney+ premieres like Encanto and The Book of Boba Fett would also be streamable with SharePlay.

To access the feature, make sure you and everyone you intend to SharePlay with are running iOS 15.1, tvOS 15.1, or iPadOS 15.1 or higher. You would also need to be running the latest version of the Disney+ app with an active subscription.

SharePlay can accommodate up to 32 people to watch Disney+ together, with playback controls available to everyone. Each participant can also select the audio and subtitle language of their choice. That said, it’s worth noting that all participants must have an active Disney+ subscription.