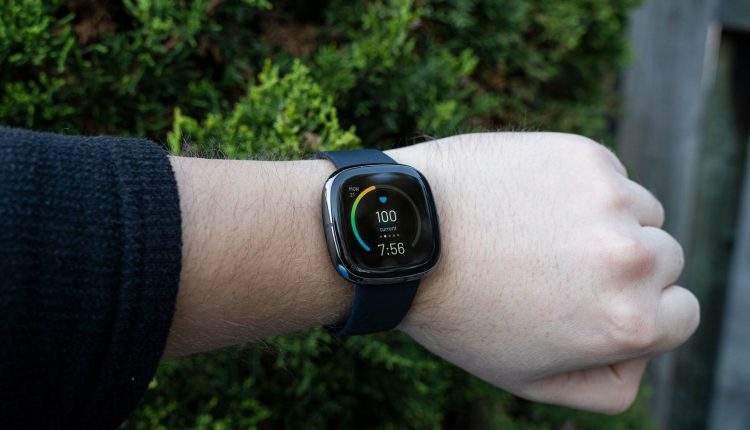 Since 2017, Fitbit’s wearables have included a sleep tracking features that focus on analyzing your heart rate and in-sleep movements.

Now, after 9to5Google decompiled the app’s latest APK, we’ve learned that the Google-owned health and fitness dedicated company is adding a “nighttime snoring and noise detection” feature along with “Sleep Animals.”

The microphones on your tracker/smartwatch will start functioning once it detects that you’ve fallen asleep. The microphone then picks up any noise that may disturb your sleep, including snoring. The app converts the sounds and their length into a percentage before labelling it with one of three categories: Fitbit’s algorithm has no means of knowing who is snoring, so if you have a snoring companion, be aware that their ZZZ-noises will be included in the detecting mix and might give inaccurate results.

As you may suspect, using this new feature will increase your watch’s battery consumption. Fitbit recommends you have at least a 40 percent charge left on your tracker before going to bed.

9to5 also reported that Fitbit is developing a sleep-related feature called ‘Your Sleep Animal’ that matches your sleep habits and patterns to an animal in addition to snore and ambient noise tracking.

Considering 9to5 was able to pull ample screenshots of the new features, it shouldn’t be long until Fitbit officially releases the features, at least as a beta.