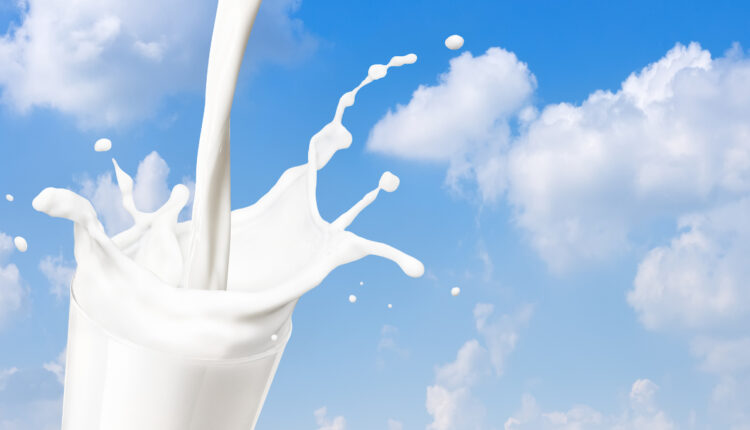 Hundreds of people, mostly children, have been sickened in what officials believe is a foodborne outbreak in the city of Toyama, Japan.

Multiple media outlets including nippon.com and Food World are reporting what they describe as a mass food poisoning event. Sick people have developed symptoms in line with food poisoning, including diarrhea, stomachache, vomiting and fever.

As of June 17, 391 students and staff at 13 elementary and junior high schools as well as 73 children from five preschools were absent because of the illnesses, according to press reports.

“In the afternoon, the number of absentees at the schools rose by one to 392 while 438 people left school early on the day as they felt sick. The number of preschoolers who were absent or went home early came to 100, the authorities said,” according to Food World.

None of the news outlets as of Thursday were reporting what pathogen might be involved or what milk producer was being investigated.

Toyota bet wrong on EVs, so now it’s lobbying to slow the transition