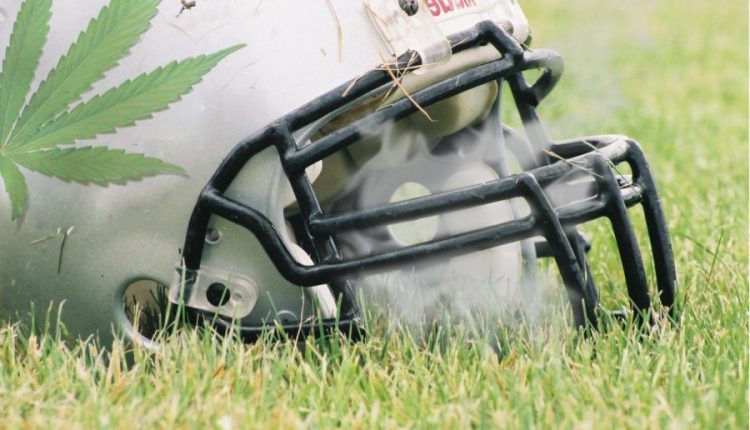 While commercials and advertisements saturate all forms of media, no ads are as far reaching as those aired during the Super Bowl; with roughly 100 million viewers tuned in each year. However, a much debated 2019 topic is what wasn’t shown. This year, the Super Bowl rejected an ad from Acreage Holdings, a medical cannabis company that operates in 11 States. Jeff Yapp, an accomplished corporate entrepreneur, and businessman discusses the Art of No and dives into how the negative publicity around ads can be turned into something positive.


From the 1999 ‘Whassup’ commercial by Budweiser to the Cindy Crawford ‘Pepsi’ commercial in 1992, Super Bowl advertisements have been leaving lasting impressions on viewers for decades. With massive audiences, exuberant budgets, and expert marketing teams, companies across America compete and vie for the top advertising slots during the Super Bowl. Acreage Holdings was one such company looking to capture the attention of an attentive audience.

Acreage Holdings was founded in 2014, and has among the most diverse portfolios of cultivation, processing and dispensing operations in the United States. Acreage Holdings’ Super Bowl commercial showcased a child experiencing seizures, someone struggling with opioid addiction, and a veteran amputee, all of whom benefitted from the use of medical marijuana. The commercial ends with a PSA, encouraging viewers to contact their local representatives and ask them for changes to marijuana laws. Acreage CEO Kevin Murphy claims the ad was supposed to deliver the message that “the time is now for sensible legislation.” CBS told Acreage that the commercial was not consistent with the network’s advertising policies.


As Cannabis is still categorized as a Schedule 1 drug on the federal level, its legal status is continually subjected to obstacles. Cannabis’ change in legal status in mainstream American culture has caused plenty of confusion, and CBS’s treatment of this commercial is a prime example. Ironically, the inability to advertise or educate consumers on the potential benefits and pitfalls of marijuana are only perpetuating stigma and misinformation.

Jeff Yapp is a big proponent for alternative messages and ideas and considers Acreage Holdings an interesting example of social change in America. The ad’s rejection sparked a healthy debate online about why advertisements like these should or shouldn’t be shown during primetime television. He explains that the negative press around the commercial provided Acreage Holdings with an opportunity to have a debate about their advertising, receiving feedback from a broad spectrum of viewers. As the legislation around marijuana continues to evolve, companies like Acreage Holdings will only expand their knowledge about what appeals to consumers.

Using Yoga To Clear And Calm Your Mind

A Guide to Taking Your Business to the Next Level

8 Ways To Add Value To Your Customer Experience

Diary of a plague year