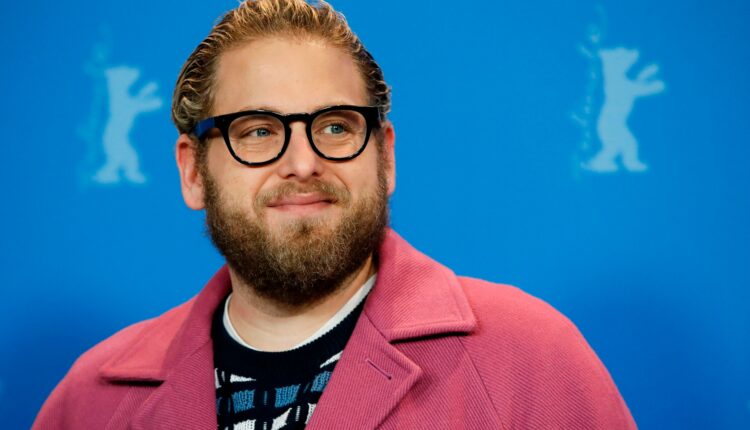 Jonah Hill has a simple request for his Instagram followers: Stop commenting on his body. In a post shared on Thursday, October 14, 2021, the actor and mid90s director shared that he no longer wanted his body to be a topic of conversation and that even seemingly positive comments made him uncomfortable.

“I know you mean well but I kindly ask that you not comment on my body,” Hill wrote with a heart emoji. “Good or bad I want to politely let you know it’s not helpful and doesn’t feel good. Much respect.”

Hill has spoken publicly about his body image before, being particularly outspoken about how public commentary around his body has affected him. For instance, back in February, Hill reposted a Daily Mail headline to his Instagram; the story was centered around photos of him surfing in a wetsuit and other shirtless photos.

“I don’t think I ever took my shirt off in a pool until I was in my mid 30s even in front of family and friends. Probably would have happened sooner if my childhood insecurities weren’t exacerbated by years of public mockery about my body by press and interviewers,” he wrote in a long caption. “So the idea that the media tries to play me by stalking me while surfing and printing photos like this and it can’t phase me anymore is dope. I’m 37 and finally love and accept myself.”

He went on to say that the purpose of his post wasn’t to seek sympathy, but to speak directly to “the kids who don’t take their shirt off at the pool.” He wrote, “Have fun. You’re wonderful and awesome and perfect.”

A few months ago, Hill even got a tattoo to commemorate his body positivity, a piece of ink that looks similar to the Body Glove apparel logo, reading “Body Love.”

Hill’s public request is a reminder that self-acceptance and body positivity are nonlinear journeys, and that the way we speak about our bodies holds real meaning. Comments about another person’s body, regardless of the intention with which they are shared, can have a serious impact on someone’s body image. If someone makes it clear that comments about their body are not welcome, it’s important to respect their boundaries.

Even if the comment feels positive or like a compliment to you, it may not be taken that way and can unintentionally reinforce problematic cultural norms around body size, SELF explained previously. You don’t necessarily know all the details of what’s going on in someone else’s life at any given time. So unless you have their permission to do so, it’s better to simply not comment on another person’s body.

The comment section of Hill’s post is filled with love and support, with fans and other celebrities offering words of solidarity. “Absolutely Love you. Thank you!!” wrote SZA. Comedian Aidy Bryant responded with a singular green checkmark emoji—period.