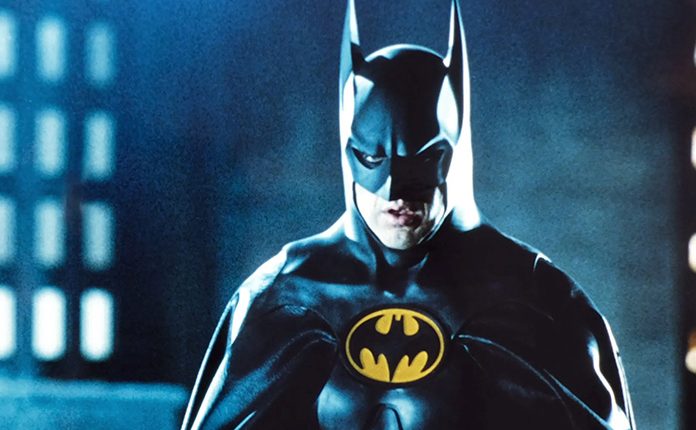 Recently though, speaking with CBD, Snyder makes it clear that the release doesn’t mean he’s returning to filmmaking in the DC Extended Universe and says that there are currently no plans for him to make any more superhero movies featuring DC characters.

That said, he leaves the door open to the possibility and indicates he’s not opposed to the idea:

“Look, I never thought I’d be here doing this. I didn’t think I’d be finishing Justice League… The truth is, and it’s been widely reported, and I have no issue, this is an old movie. This is a years-old movie I’m working on. The DC universe has gone and branched off and done its own thing and that’s fine.

As far as what I did and as far as what my vision for what I wanted to do with these characters and the journey I wanted them to go on, it’s well known that I planned on more movies – five movies or something – but I’m busy. I’ve got a lot going on.

Is it cool that the fans have so much faith in the trajectory? Yes, it’s amazing, and I couldn’t be happier and I’m excited for them to see Justice League so they can really drink the entire elixir of Justice League. But would I continue? I have no plan to. But like I said, I didn’t think I’d be here, so who knows?”

Snyder certainly has a busy schedule in front of him with his Netflix “Army of the Dead” universe of films and limited series to build. The decision may also be taken out of his hands.

A Twitter conversation expanded upon recent comments made by DC Films chief Walter Hamada. In a New York Times interview the other week, Hamada suggested there would be two Batman actors going forward – one of them being Robert Pattinson in Matt Reeves’ “The Batman,” while the other was less clear.

With Michael Keaton’s confirmed appearance as an older Bruce Wayne in the upcoming “The Flash” film, there’s the obvious question as to if there will be a semi-reset that will see Keaton’s version of the character, not Ben Affleck (who also stars), become the other DCEU Batman moving forward.

Reporter Nestor Cine asked NY Times writer Brooks Barnes, who did the Hamada piece, if the second Batman Hamada was referring to was Keaton. Barnes confirmed it was Keaton being referred to.

Then, a few hours later, Barnes updated with a tweet saying: “I was referring to the ‘one film’ that Keaton has been announced as being in, not a set of his own Batman films. If I had info on him beyond ‘The Flash,’ I would have obviously put it in my article.”

“Zack Snyder’s Justice League” will arrive across four episodes on HBO Max in 2021, whilst “The Flash” is currently targeting a November 2022 theatrical run.