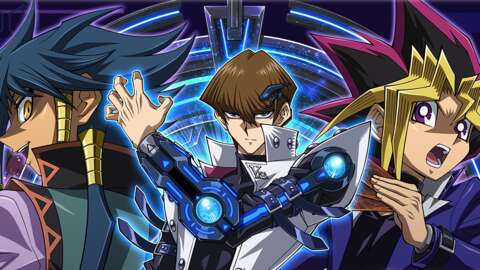 2020 was a profitable year for many video game publishers, and for Konami, it was a period of time that saw steady growth primarily from its mobile gaming division.

For the financial year ending on March 31, 2021, Konami’s total revenue reached $2.48 billion, a 3.7% increase when compared to the previous fiscal year. Operating profits saw an 18% year-on-year increase as they reached $333 million, with Konami’s digital entertainment arm earning the company $1.86 billion, up by 33% in total.

Now Playing: Why Konami Is Leaving AAA Development – The Lobby

Although it no longer publishes console games as heavily as it used to, Konami still had a few titles out in the last financial year that did well. Japanese audiences flocked to Momotaro Dentetsu: Showa, Heisei, Reiwa mo Teiban, with the digital board game selling over three million units. Curiously, the company made no mention of how well its foray into esports territory had gone so far, with games like its marquee Pro Evolution Football series.

Like many other Japanese publishers, the current coronavirus pandemic had a negative impact on the company’s other businesses. Revenue from amusement facilities dropped by 25% to $160 million, its sports sector decreased by 38% to $332 million and its Gaming & Systems division recorded a 41% drop, earning only $151 million.

Looking ahead, Konami predicts the 2021 fiscal year to be too unstable to provide any estimated projections on consolidated results, and will instead post those estimates at a later date.

As for other big names in the industry, there’s been plenty to smile about so far. Ubisoft and EA have posted record profits, Bandai Namco has done some healthy business, Square Enix sold almost 50 million games in the last financial year, and even Sega is thinking bigger, with plans for an ambitious new game currently in development.