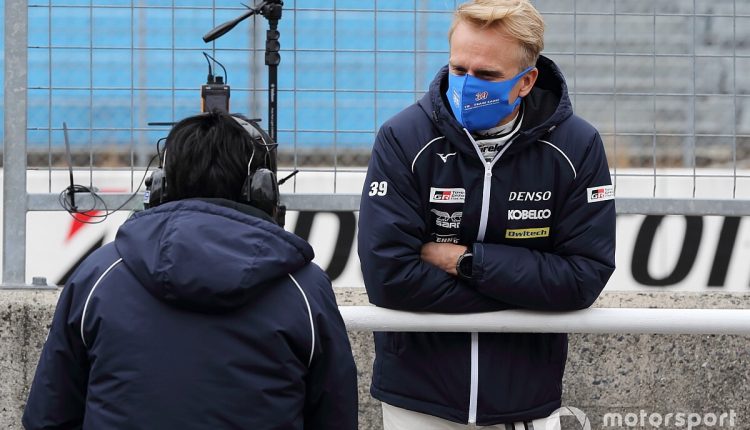 Sometime McLaren, Renault and Lotus Formula 1 racer Kovalainen posted the fastest time on the second and final day of the first official test of the winter, eclipsing the Team Kunimitsu Honda of reigning champion Naoki Yamamoto by 0.096 seconds.

It followed a tough first day of the test for the Finnish driver and his SARD teammate Yuichi Nakayama, who were only ninth-fastest and eight tenths adrift of the pace-setting Mugen Honda on Saturday.

Kovalainen said that returning to the set-up the team had used for last month’s private Okayama test on Sunday paid dividends, and is confident that he and Nakayama can be a more consistent force at the front of the SUPER GT field this season.

“Yesterday I didn’t do so much running, when I went out it was on old tyres and we tried some different set-up items and it didn’t feel great,” Kovalainen told Motorsport.com on Sunday.

“But today we went back to our baseline set-up and it felt similar to the private Okayama test and we were competitive again. It felt like back to normal. It’s hard to say about the times, and what everyone is doing, but at least it shows we are there.

“It’s hard to say if we are really the quickest, I think no-one knows, but it seems we are there or thereabouts. So I think it will come down to details and who puts it together on the weekend. That is what TOM’S is so good at, reacting to problems as they find them.

“I don’t think we have any big issues and the progress we made at the end of last year seems to have carried over to this season. The car is consistently performing well with the base set-up.”

Kovalainen was one of three Toyota drivers to finish inside the top four on Sunday morning, along with TOM’S pair Ryo Hirakawa and Sho Tsuboi.

The 2016 champion said he was encouraged by the apparent strength of the GR Supra around a layout regarded as being better-suited to rival manufacturers Honda and Nissan.

“It’s better not to read too much into the times, but it seems like there are several Toyotas towards the front, which is positive I think,” said Kovalainen. 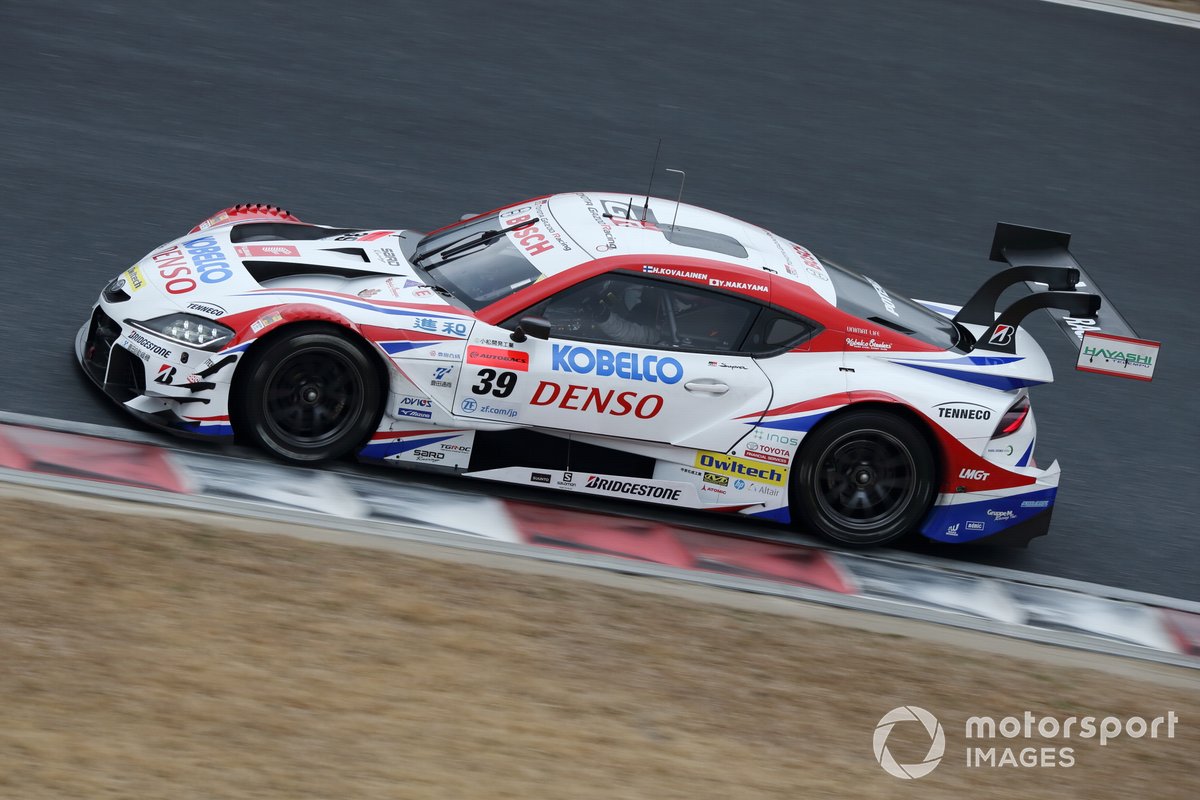