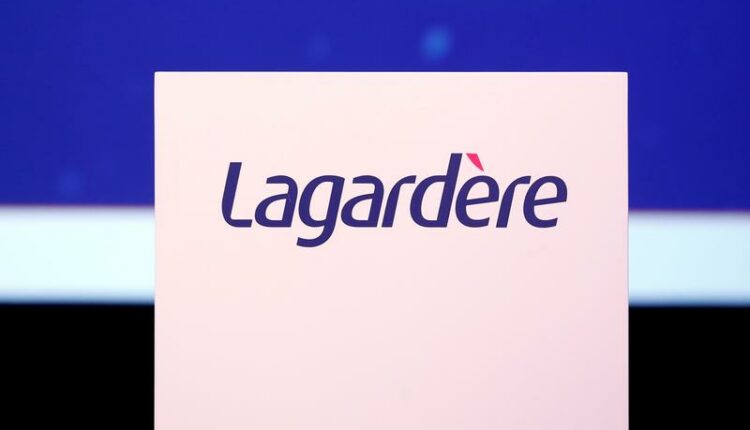 The logo of French media group Lagardere is seen during the groups annual general meeting in Paris, France, May 3, 2016. REUTERS/Benoit Tessier/File Photo

Le Monde said a judicial investigation had been launched in April, leading to the appointment of a judge on the matter.

“The company acts within the law and will vigorously defend itself against any contrary allegation,” Lagardere said in a short statement on Saturday.

Lagardere has been at odds recently with several shareholders including hedge fund Amber Capital which earlier this year filed a complaint. The dispute has been resolved since.

It is transforming itself into a joint-stock company, unravelling an arcane structure that had caused strife with shareholders.