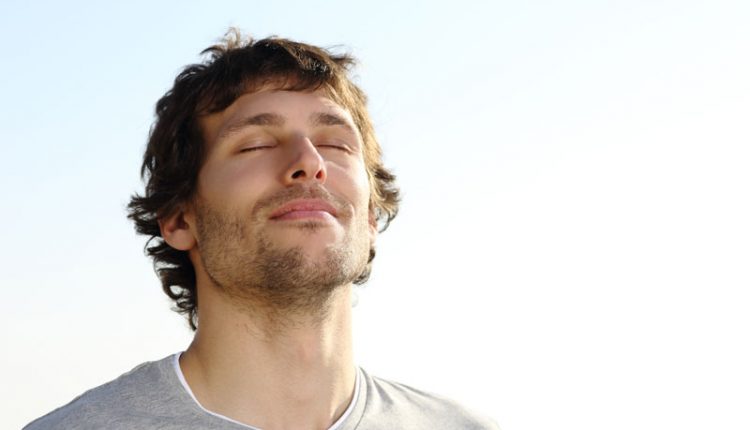 In 90’s new drugs were found; they lowered cholesterol, but increased mortality and were, frankly, worse than useless. I think it is true to say that the faith of the cholesterol brotherhood was becoming sorely tested. Even the pharmaceutical industry was, with extreme reluctance, heading off in different directions. Just to give one example: I find it amusing to keep a copy of a document produced by pharmaceutical giants Pfizer in 1992. This was a couple of years before ‘statinomania’ achieved lift-off. The document was called ‘Pathologic Triggers: New Insights Into Cardiovascular Risk~ I may have the only remaining copy of this document.

The document begins: Today, most of our attempts to prevent atherosclerosis [disease of the arteries] have centered on the control of hypertension and hyperlipidaemia [raised blood pressure and raised cholesterol, respectively], as well as lifestyle factors. However, recent insights into the pathology of coronary disease have sharpened our focus on the natural history of atheroma [build-up of fatty deposits on the lining of arteries] and its relentless progression to acute cardiac events …

In fact, throughout this document Pfizer is carefully preparing the ground for an entirely new concept: that it is not really high blood pressure and high cholesterol levels that cause heart disease, it is something else.

But what could this something else be? What indeed. According to ‘New Insights into Cardiovascular Risk’; heart disease is mainly associated with the formation of abnormal blood clots … Given the insidious nature of atherosclerosis, it is vital to consider the role of platelets [small blood cells involved in blood clotting] and thrombosis [the formation of blood clots within a blood vessel or the heart] in the process …

Today, together with the rest of the industry, they would dismiss such talk of platelets and thrombosis as utter bunk .:.. for today we have statins.lf anyone mentioned platlets now they would be told to pick up their pay cheque on the way past reception. And how were statins discovered these glorious and magical pills that will turn us all into latter-day Methuselahs, living well into our sixth centuries?

Were they discovered by highly trained scientists toiling in research laboratories, deep in the bowels of a major pharmaceutical company? Were they discovered using three-dimensional modelling and a detailed understanding of the inner workings of liver biochemistry? Do they, indeed, represent another glorious vindication of the value of the industry’s much-vaunted multi-billion-dollar research and development budget?

Ah … no. As with many of the bestselling drugs, statins were discovered completely by accident. Which takes us to a small valley in northern China. It is a cold place, a lonely place, a place where a small plant clings to existence in a hostile world (all right I’m using a bit of poetic license here …) a plant known as red yeast rice. Red yeast rice has to deal with the many predators who find it rather tasty, making its tenuous hold on life even more precarious.

But this plucky little plant has a trick up its sleeve. It produces a poison, known as lovastatin, which kills those animals that are foolish enough to eat it. A researcher from the US government discovered this plant, with its poison, and took it away for further study. Presumably, lovastatin was a pretty useless poison, at least from the US Army’s point of view.

Interestingly, however, lovastatin was found to block an enzyme known as HMG-CoA reductase. This enzyme takes effect on the long, long pathway of cholesterol synthesis in the liver. Therefore, in lesser, not terribly poisonous doses, lovastatin blocks cholesterol production, and lowers blood cholesterol levels in human beings.

5 Ways Blockchain Will Transform the Life of a Common Man

The Golf Tee Shot – Learn the Perfect Way to Tee Off