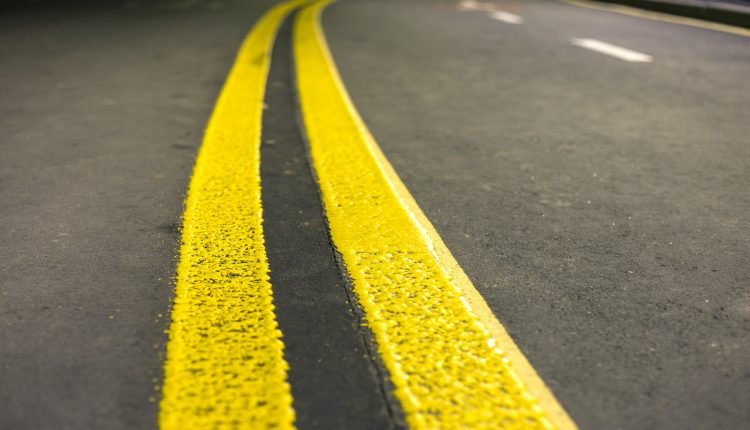 Line speeds become a cause in the coronovirus pandemic era

Line speeds for those with waivers from USDA’s Food Safety and Inspection Service don’t increase the speeds all that much, but the issue has reached celebrity status thanks to COVID-19.

In the last month, however, line speeds for meat and poultry products are being blamed by the union representing 250,000 meatpacking and food plant workers as key to the pandemic deaths experienced by the industry. To be sure, the United Food and Commercial Workers Union opposed line speed increases long before it had any knowledge of the deadly coronavirus that was not a threat in the U.S. until 2020.

Those faster line speeds are now being challenged on multiple fronts by UFCW with stepped-up action in federal courts and legislative moves in both the House and Senate.

Bills calling for “Safe Line Speeds” in both the House and Senate make it sound as if it is certain that line speeds contributed to COVID-19 cases in the meat and poultry industries.

Speed limits on poultry were eased by the Obama Administration and the Trump Administration followed up last year by lifting them from swine slaughter. Elimination requires waivers.

UFCW with backing from the Public Citizen Litigation Group has also sued in federal court to end the waivers of line speed limits.

As many as 30,000 or more meat and poultry workers have contracted COVID-19 and more than 168 have died. But whether faster line speeds, if they existed, can be attributed to any of those illnesses and deaths is an unanswered question.

The UFCW lawsuit claims USDA permitted 53 of 124 chicken processing plants to go with a 175 birds per minute line speed, up from 140. That does not mean all who obtained the waiver run at that speed. The industry has always claimed that line speed depends on numerous factors and vary day-by-day.

Long a subject for dispute between the union and management, line-speed now has entered a new phase because of the coronavirus pandemic. The union says faster line speeds contribute to the COVID-19 spread.

It says the increased line speeds “increase the risk of injury and make social distancing next to impossible.” No doubt some communities were “hotspots,” contributing to the spread of the virus inside. But would working slower have produced different results?

The National Chicken Council claims there is no evidence to suggest faster lines increased the risk of employees contracting COVID-19. Sen. Cory Booker, D-NJ, and Elizabeth Warren, D-MA, sponsored the bill to make the waivers illegal. Smithfield Foods CEO Kenneth Sullivan told the pair they formed their opinions without speaking to the industry and he finds that “especially disheartening.”

Booker said he was introducing legislation “to stop line speeds at poultry plants during this pandemic.” Stopping line speeds would mean poultry and meat plants would cease production.

The Best Workout Mask Is the UA Sportsmask

These Cult-Favorite CosRX Pimple Patches Just Got Even Better

Letter From The Editor: End of a safe food program that made a difference

This HIIT Full-Body Burner Will Be Your New Favorite Cardio

The Sweet, Honest Way Dax Shepard Talked About His Relapse…

I Started Book Clubs With Bumble Matches—Here’s What…