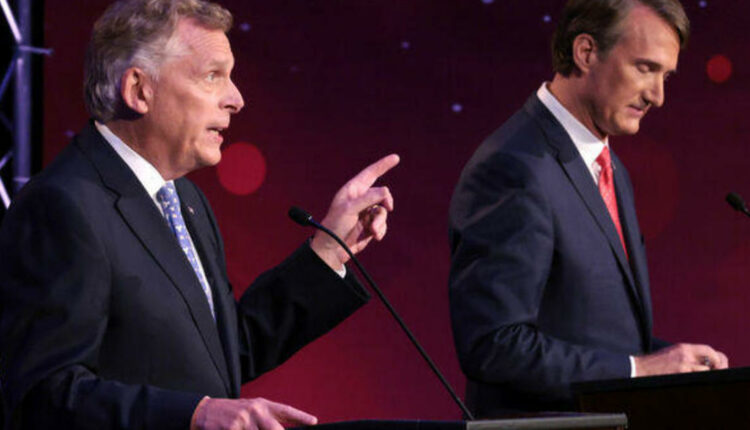 The governor’s race in Virginia is tightening with less than three weeks to go before election day. New CBS News polling shows former governor and Democratic nominee Terry McAuliffe holds a narrow lead over Republican candidate Glenn Youngkin. Larry Sabato, the director of the University of Virginia’s Center for Politics, joins “CBSN AM” with more on this race.