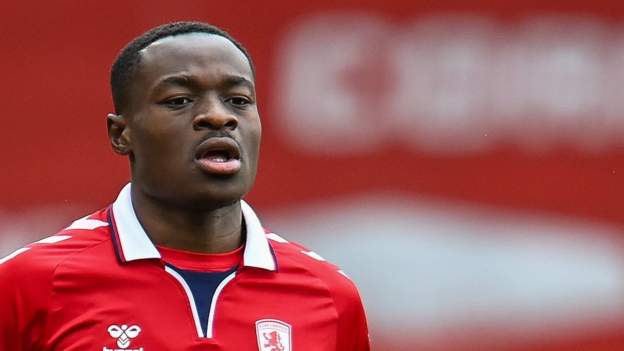 Marc Bola came through Arsenal’s academy and previously played for Blackpool before joining MiddlesbroughMiddlesbrough defender Marc Bola has been charged with misconduct by the FA over a nine-year-old social media post made when he was 14.

The charge relates to a post which “is insulting and/or abusive and/or improper”, including a reference to sexual orientation.

Bola, who has made five Championship appearances for Boro this season, has until 20 September to respond.

Should the case go to a hearing, an independent regulatory commission will take the circumstances of the post into account.

In March West Ham winger Jarrod Bowen was charged by the FA over a tweet written when he was aged 15 in 2012 which contained a racist term.

Bowen, who apologised for the post, was given a warning by the FA a month later and told to attend an FA education course.

Apple to postpone roll out of controversial child protection features