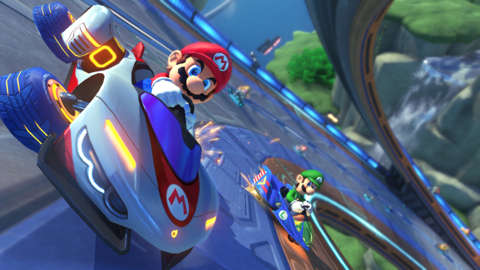 Nintendo’s having a great year so far, thanks primarily to its Switch console having outperformed its sales predictions for the financial year ending on March 31, 2021. On the software side, it’s good news as well as a remarkable 36 games sold over a million units each on the Switch during the fiscal year, 22 of which were published directly by Nintendo and the other 14 came from third-party publishers.

Of the top ten best-selling games of all time on the platform, the entire list is unsurprisingly made up solely of Nintendo first-party games.

Third place belongs to Super Mash Bros. Ultimate with 23.8 million sales, The Legend of Zelda: Breath of the Wild has sold over 22.2 million units, and the latest Pokemon games have seen over 21.1 million sales so far. You can see the rest of the list below.

On that list, Splatoon is the youngest franchise that’s exclusive to Nintendo. Company president Shuntaro Furukawa previously mentioned that Nintendo is looking to focus its efforts on developing more original games in addition to its more well-established intellectual properties. As for the rest of Nintendo’s business, the last fiscal year saw lifetime sales of the Switch increase to 84.59 million units, which means that the console has now outsold the Xbox 360.

Digital sales of games have increased by 68.5% and downloadable versions of packaged games have made up 59.3% of those overall digital sales, helping the company reach a record operating profit of $6.04 billion.