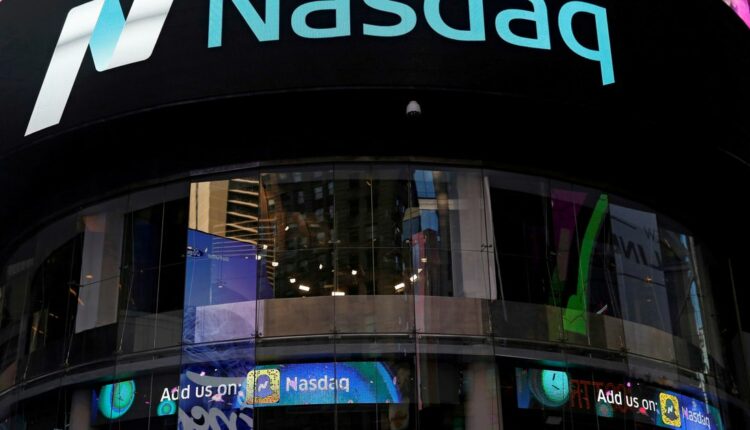 A view of the exterior of the Nasdaq market site in the Manhattan borough of New York City, U.S., October 24, 2016. REUTERS/Shannon Stapleton//File Photo

It aims to participate in the deal-making frenzy that has defined the media industry this year.

Argus, led by Joseph Ianniello, who ran CBS prior to its merger with Viacom, and Marc DeBevoise, most recently the chief executive officer of ViacomCBS Digital, filed with the SEC in July.

The listing comes at a time when the broader SPAC market has been weighed down by heightened regulatory pressure and saturated demand, with the majority of listed SPACs trading below their initial public offering prices.

In an interview on Tuesday, DeBevoise characterized the company’s acquisition targets as “tech-driven media” with billions of dollars of enterprise value, including spin-offs from conglomerates and other companies.

“From the explosion of devices and connectivity, to streaming becoming mainstream and impacting traditional models…. all of these changes have created a lot of opportunities in our space,” DeBevoise told Reuters.

Special purpose acquisition vehicles, or SPACs, are shell companies that raise funds through an initial public offering to take a private company public through a merger at a later date.

SPACs have emerged as a popular IPO alternative for companies, providing a path to going public with less regulatory scrutiny and more certainty over the valuation attained and funds raised.

They have become attractive financial vehicles in the media industry, where scale is often necessary to survive. Among other recent deals, in June BuzzFeed agreed to a merger with 890 5th Avenue Partners (ENFA.O), valuing it at $1.5 billion net of cash.

Last month the publisher of Forbes magazine said it was going public through a merger with a Hong Kong-based SPAC in a deal that values the combined entity at $630 million. read more