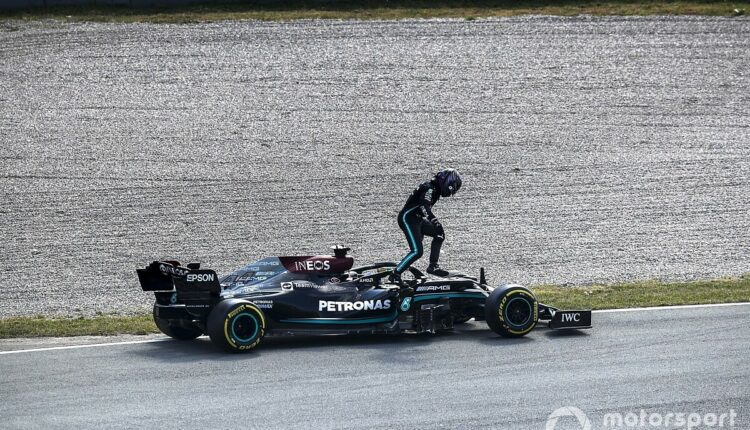 Although some teams were planning run the freshest power units today anyway, others were obliged to change from its original plans.

The move is understood to be a reaction to the issue that was suffered by Lewis Hamilton in Friday’s FP2 session, when his car lost power and the F1 world champion was told to stop on the track.

As a precaution, Mercedes has ensured that all eight of its cars from the works, McLaren, Aston Martin and Williams teams use the power unit with the lowest duty cycle for the rest of the Zandvoort event while the Hamilton failure is investigated.

At this stage of the season teams generally change the power units at the end of the first day of running anyway, having used the remaining mileage allocation on the oldest ‘Friday’ examples.

On this occasion, those who still had a choice were asked to switch to the units in the pool with the lowest duty cycle.

The significance is that some teams were saving the power units that have been used the least for the high demands of Monza and the Italian GP next weekend.

Hamilton, Valtteri Bottas, Daniel Ricciardo, Lance Stroll and Nicholas Latifi all took new power units at the start of the Belgian GP weekend but as the race did not run to its full distance those engines are still very fresh. Lando Norris also took a new one in Spa, but it was involved in his qualifying accident, and has not returned to his engine pool yet.

However, Sebastian Vettel’s car has been forced into two power unit changes at Zandvoort. 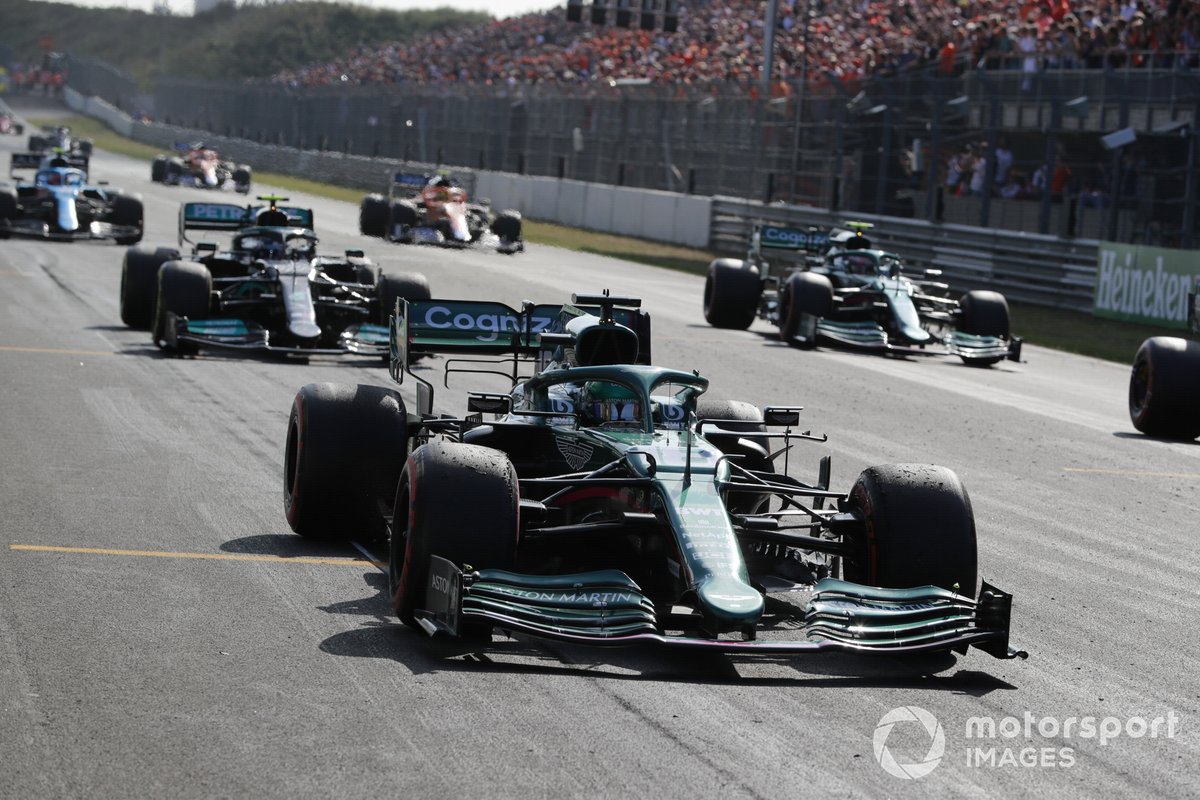 Vettel’s first engine, which was due to come out at the end of the day anyway, failed during FP1 which created a lengthy red flag.

Another well-used power unit was then fitted for FP2, and ran without problem, meaning it would have usually stayed in the car for the remainder of the weekend.

But following the Hamilton issue in the evening Aston Martin was obliged make another change and fit the German’s youngest available engine, which was supposed to be held in reserve for Monza.