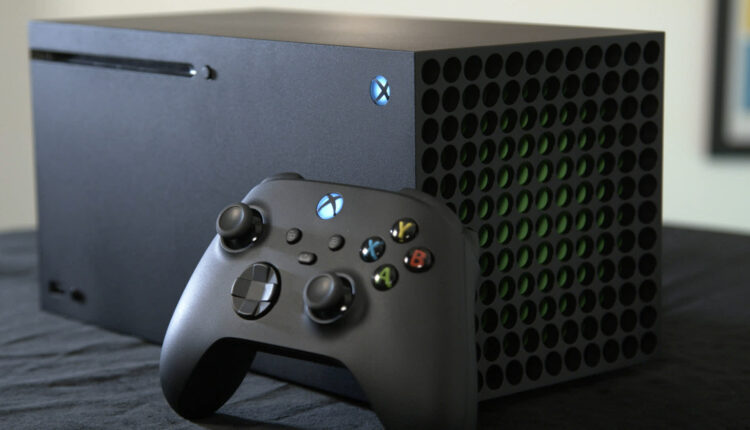 Why it matters: AMD’s FidelityFX Super Resolution is set to land on PC on June 22, but gamers and developers are also excited for the day when it arrives on current-gen consoles like the Xbox Series X/S. Microsoft and AMD are working on it, and hopefully by the time supply issues are solved we’ll also be able to enjoy several titles that make use of the new feature.

Earlier this year, AMD presented Radeon’s answer to Nvidia’s DLSS in the form of FidelityFX Super Resolution. This is AMD’s long awaited alternative that will attempt to upscale games from a lower render resolution to a higher output resolution, allowing for higher levels of performance without a significant reduction to visuals – or ideally the same visual quality.

Most recently we got a glimpse of FSR on the Radeon 6800 XT, coming as part of AMD’s GPUOpen program, and as such, supposed to work on both AMD and Nvidia GPUs that don’t support DLSS, like the GeForce 10 series. AMD lists support for RX Vega, RX 500, RX 5000 and RX 6000 series GPUs, and all Ryzen APUs with Radeon Graphics.

Microsoft wants to bring some of that performance-enhancing magic to the Xbox Series X and Series S consoles, which will allow gaming at higher resolutions like 4K without compromising on frame rate to maintain a stable level of performance. This would bring the total number of supported FidelityFX features at 4 out of 8, including Variable Shading, Denoiser, and Contrast Adaptive Sharpening.

On PC, FSR supports four different modes — performance, balanced, quality, and ultra-quality. The ultra-quality mode means the game will be rendered at close to native resolution, while still achieving an up to 60 percent higher frame rate. Just like Nvidia’s upscaling solution, FSR will need to be implemented on a per-game basis, so Microsoft adding Xbox support will potentially help with that.

Developers like Dead Drop Studios’ Evan Wolbach are excited about FSR, as they believe the impact on game optimization will be massive. Wolbach told GamingBolt that FSR can free up a lot of performance budget for prettier graphics on current-gen consoles, which still struggle to output native 4K games at 60 frames per second, especially with ray tracing turned on.