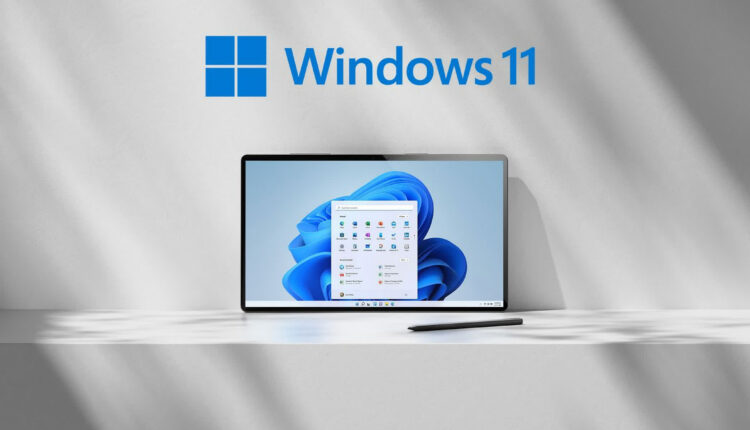 Why it matters: Microsoft spent the past two months revamping the app and is rolling it out again to Windows Insiders. The new version of the PC Health Check app provides a more complete picture as to why a PC doesn’t meet the minimum Windows 11 requirements, plus adds links to support articles to better understand roadblocks and how to alleviate them.

Microsoft shared the first Windows 11 Insider Preview build back in June, but simultaneously muddied the waters a bit by removing the PC Health Check app from the equation. Redmond at the time said the app, which was intended to help people determine if their current PC could run Windows 11, didn’t fully inform users as to why a system didn’t meet upgrade requirements.

Microsoft said it also took another look at Intel 7th generation and AMD Zen processors to see if any of them could be added to their Windows 11 compatibility list. Following extensive testing, Microsoft added the following CPUs to the Intel compatibility list:

No first-gen AMD Zen processors made the cut.

Microsoft additionally clarified that it believes its 4GB of memory, 64GB of storage, UEFI secure boot, graphics requirements and TPM 2.0 are all the right minimum system requirements to deliver the best Windows 11 experience, so those won’t be changing.

“For those who are using a PC that won’t upgrade, and who aren’t ready to transition to a new device, Windows 10 is the right choice,” Microsoft said, adding that it’ll support Windows 10 through October 14, 2025. Win 10’s next feature update is expected later this year.

Microsoft plans to update the PC Health Check app with the newly added Intel CPUs in the coming weeks as the tool gears up for general availability.

The internet reacts negatively to Saints Row reboot reveal, but developers say ‘We are not backing down’