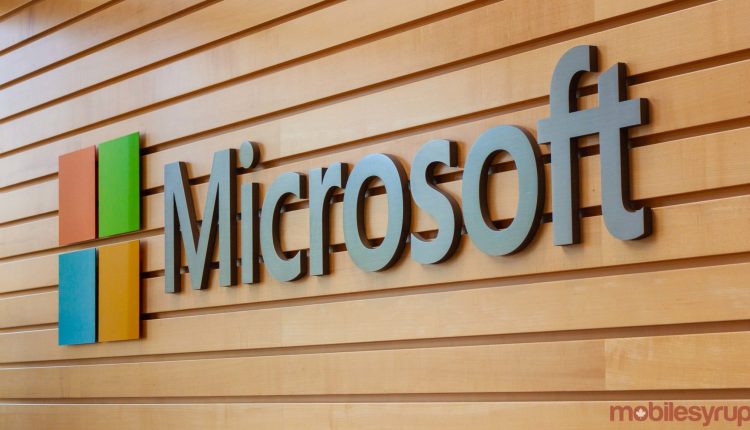 Microsoft’s rocky path to Windows 10X may get rockier before the operating system arrives.

Petri reports that Microsoft won’t ship Windows 10X in 2021, according to people “familiar with the company’s plans.” Instead, Microsoft wants to prioritize improvements to Windows for the more than 1 billion active Windows 10 devices.

Windows 10X was the latest attempt from Microsoft to launch a ‘lite’ version of Windows to take on Google’s popular Chrome OS. Following in the footsteps of things like Windows 10S and Windows RT, 10X offered a pared down, simple, modern interface. We only got to see some snippets and rumours of Windows 10X, but it was shaping up to be a streamlined and possibly cloud-powered version of Windows.

However, Windows 10X didn’t start off that way. Originally, Microsoft planned to launch Windows 10X with a focus on dual-screen operation. The software was intended to power Microsoft’s Surface Neo tablet with two screens.

Microsoft delayed Neo and pivoted the Windows 10X focus from dual-screens to single-screens about a year ago.

According to Petri, Microsoft determined customers weren’t looking for Window 10X and wanted to see the features brought to Windows 10 instead. It’s a tough decision, and many enthusiasts looking forward to 10X and ultimately the Surface Neo will likely be disappointed.

However, it’s probably also the right decision. Part of what makes Windows 10 good is its flexibility — focussing on improving the OS customers already use and (mostly) like instead of devoting resources to building a more limited, less capable OS just makes sense.

All that said, this likely isn’t the end for Windows 10X. Microsoft will likely bring it back in the future, once it’s had some time to improve internally (and likely closer to when the Surface Neo is ready for prime time). For now, Windows fans will just have to settle for an upcoming visual refresh, which includes an update to some 25-year-old icons.

Parker admits that Fulham ‘may fail’ to stay in the PL