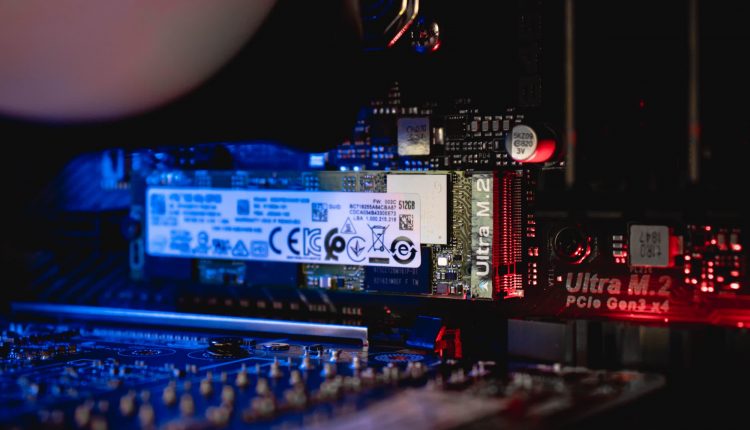 Microsoft’s DirectStorage for PC will work with PCIe 3.0 SSDs

Why it matters: Microsoft during its recent Game Stack Live (GSL) 2021 event confirmed that its upcoming DirectStorage API for the PC will be compatible with PCIe 3.0 NVMe SSDs. That’s important considering PCIe 3.0 drives are much more plentiful than their newer counterparts and PCIe 4.0 drives are limited to just a handful of newer platforms.

Up to this point, it was widely assumed that the tech would only work with the latest PCIe 4.0 drives. The tech won’t work with SATA drives, however, as that interface is simply too slow to achieve what Microsoft wants to accomplish.

As Redmond highlighted during its presentation, the DirectStorage API was originally created for Xbox Series X / S. On the PC, it’ll help maximize the performance of local storage by implementing a more efficient link between NVMe SSDs and the GPU.

As it stands today, existing APIs treat each I/O request individually and in series. DirectStorage APIs, however, allow developers to bundle I/O requests into batches that can be handled in parallel. In short, it’ll result in faster load times and allow games to be more detailed and expansive than ever.

Microsoft’s DirectStorage talk at GSL dove deep into how the tech works and how devs can get on board with it. We’ve embedded the video above in case you missed it live.