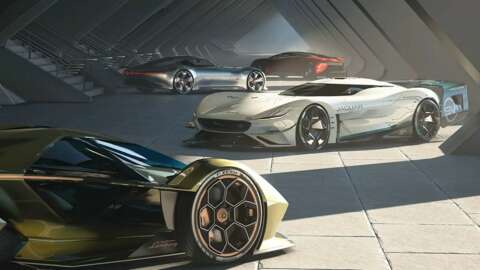 Gran Turismo 7’s new campaign mode, and most of the game in general, will require an internet connection to play.

The news comes from a new interview with Gran Turismo series creator Kazunori Yamauchi via Eurogamer, in which Yamauchi clarified that the majority of Gran Turismo 7’s modes, including campaign and the new GT Cafe mode, will be online-only.

Other details revealed by Yamauchi in the interview include the fact that the game’s weather will be running in real time and will affect everything from the humidity in the air to road surface temperatures. Damage models for vehicles will be similar to that of Gran Turismo Sport (but improved) and that when it comes to PlayStation VR support, the team is “not at a state where we can talk about it yet.”

Gran Turismo 7 made a splash with a new trailer at Sony’s latest PlayStation Showcase, where a release date of March 4, 2022 was revealed. The game will be coming to both PlayStation 4 and PlayStation 5, and will feature cross-play between the two platforms. PlayStation’s racing franchise will be facing competition from Forza Horizon 5, which releases for Xbox One, Xbox Series X|S, and PC November 5 and will also be available on Xbox Game Pass. 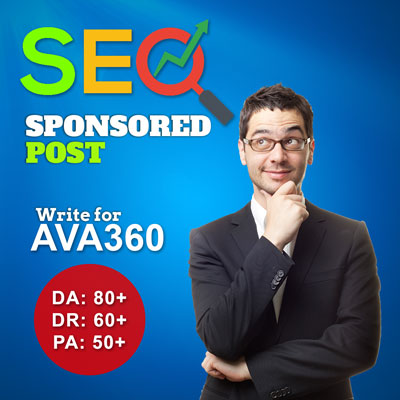 Metroid Dread Trailer Features The Return Of A Classic…