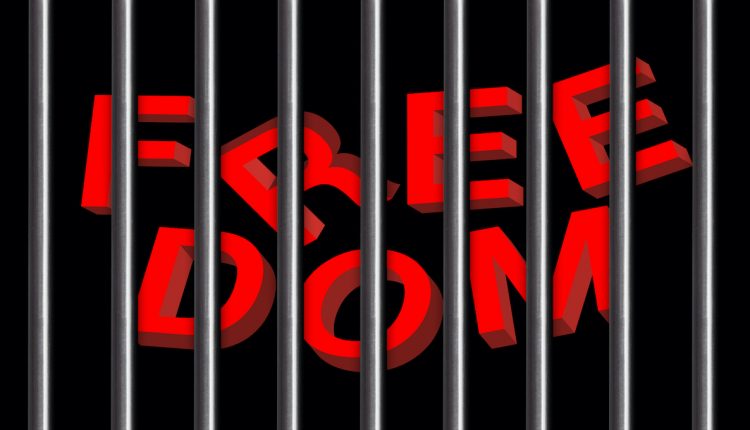 Motion: Court lacks jurisdiction and it must dismiss charges against ex-Blue Bell chief

Felony charges against the former chief executive of Blue Bell Creameries must be dismissed because the federal court in Austin lacks “subject matter jurisdiction.”

Defense attorneys Chris Flood and John Cline say the U.S. Court of Appeals for the Fifth Circuit has declared repeatedly that a district court lacks subject-matter jurisdiction over felony charges unless there is either an indictment or information accompanied by a waiver of the right of an indictment.

“Because the record contains neither an indictment nor a waiver of indictment, the Court lacks jurisdiction, and the case must be dismissed,” according to the newly filed defense motion.

Flood and Cline say the government on May 1 filed information “purporting to charge” Paul Kruse of Brenham, TX, with seven felony offenses. But, they say Kruse has made it “clear at all times” that he does not waive his right to the indictment,

“Similarly, he has preserved his objection to this Court’s jurisdiction,” the defense attorneys argue. “The Fifth Circuit has recognized that [i]n the absence of a valid waiver, the lack of an indictment in a felony prosecution is a defect affecting the jurisdiction of the convicting.”

“It is beyond peradventure that the absence of a valid waiver of prosecution by indictment is a jurisdictional defect that bars the acceptance of a guilty plea or the commencement of trial on the relevant charges,” it continues.

This district court, they claim, only has jurisdiction if felony charges are brought by indictment or for information where the defendant has waived the right to a grand jury indictment.

The government has not yet responded to the motion for dismissal.

Kruse retired from Blue Bell Creameries three years ago. His long tenure in running the iconic ice cream company included 2015 when the company was challenged by listeria in its plant and products. Blue Bell’s problems included it being linked to 10 listeriosis illnesses and three deaths.

While the federal felonies were brought on May 1, he did not enter a “not guilty” on the charges until June 8. Kruse did waive his rights to personally appear for arraignment, his not guilty plea, and to obtain copies of all charging documents. Under its emergency COVID-19 rules, the federal court in Austin continues to conduct as much business as possible without courtroom gatherings.

Kruse was not taken into custody. He’s signed an appearance bond, promising to be in Court whenever he’s called.

The felony charges brought against Kruse are for conspiracy and wire fraud. For each of the seven counts, Kruse could face up to 20 years in prison and $250,000 fines. Six counts charge him with wire fraud. The seventh is for conspiracy.

Separately from the felonies against Kruse personally, Blue Bell as a corporation entered guilty pleas on May 1 to two misdemeanor charges that the company shipped contaminated ice cream across state lines during the 2015 outbreak. Blue Bell agreed to pay $19.35 million, the second highest monetary penalty in history for food safety violations.