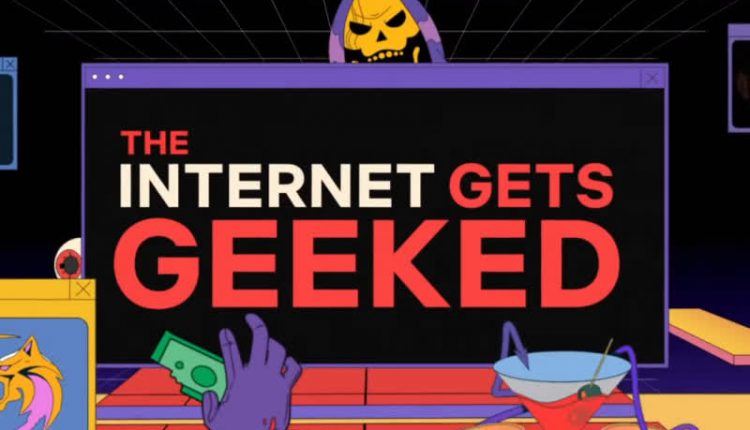 What just happened? Netflix has wrapped up its first-ever Geeked Week virtual event, a five-day celebration that provided fans with plenty of new trailers for upcoming shows. There’s plenty more to dig through in the Netflix YouTube archive, but we’ve highlighting a few standouts here that are likely to appeal to our audience.

Resident Evil: Infinite Darkness is based on the landmark survival horror franchise that got its start in 1996. Netflix’s new CGI series is set between the events of Resident Evil 4 and Resident Evil 5, and stars Claire Redfield and Leon S. Kennedy, familiar characters within the RE universe. Look for it to premiere on July 8, 2021.

We also learned about a new live-action RE series that is in the works; more on that here courtesy of Polygon.

The Cuphead Show! is based on the 2017 retro cartoon platformer, and stars Wayne Brady as King Dice. Netflix describes the show as a character-driven comedy that follows the misadventures of Cuphead and his brother, Mugman.

No premiere date has been set, so for now, all we have to go on is this sneak peek.

Netflix last month shared a smattering of new images for Masters of the Universe: Revelation, and now, we’re getting to see the animated series in action for the first time. If the voice acting and plot can live up to the artwork, we’ll be in for a real treat here.

The first five episodes of the 10-episode project are scheduled to arrive on July 23.

Lost in the woods no more. Meet Ciri in #TheWitcher Season 2. #GeekedWeek pic.twitter.com/zIweEHxtYw

Netflix on the fifth and final day of its streaming event shared a brief teaser for season two of The Witcher. Although it only runs for a dozen seconds, there are apparently tons of Easter eggs stuffed in this teaser. If you’re a big fan of the series, you’ll no doubt want to watch it more than once to see what all you can pick up on.

Tesla shows off the Model S Plaid, the quickest production car ever made