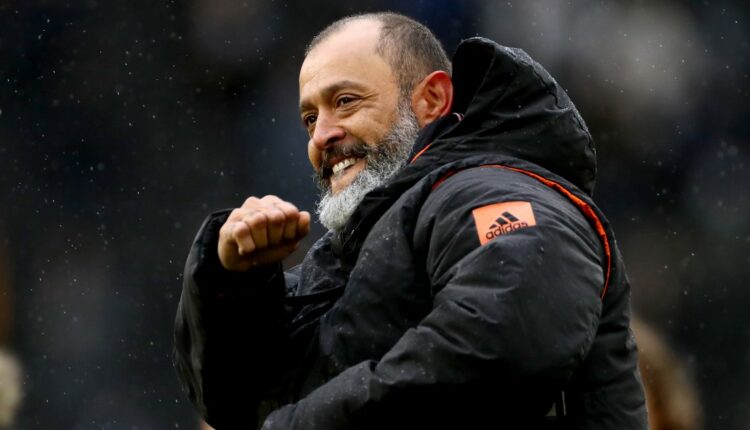 Former Wolves boss Nuno Espirito Santo has emerged as the new “leading contender” to take over at Tottenham Hotspur, according to reports.

Spurs have been on the lookout for a new manager since the departure of Jose Mourinho in April. He left after the Londoners suffered disappointing exits in the FA Cup and the Europa League.

A month later, Roma appointed Mourinho as their new manager. Francesco Totti has described him as the “best coach in the world”.

The Greening of Football: It’s time for some serious changes

Tottenham Hotspur’s search for a new manager has been a long-drawn-out process. Paulo Fonseca and Gennaro Gattuso have been among those linked with the job.

BBC Sport have reported that Santo is the new “leading contender” to replace Mourinho.

The 47-year-old left Wolves at the end of the season after four years in charge. Since then, he has been linked with Crystal Palace and Everton.

Elsewhere, Paul Merson has suggested that Harry Kane must “hit fire” for England to win Euro 2020:

“The only way you are going to win the tournament is Harry Kane and if he hits fire. If he doesn’t hit fire, we’re not winning the tournament.

“Kane scores his goals in blocks and he is the only player I know in the world, as a forward, who could have the two games he has had and still score a hat-trick this week.

“I have watched him play in the Premier League on a Saturday and thought how is he one of the best players in the world, because he has been marked out of the game and hardly got a kick. And then the following game he gets a hat-trick.

“There is no one else like him. His confidence never gets shot and he won’t be doubting himself one bit right now. He will just be thinking about the next game because he knows how good he is and that is why he is special and one of the best.

“Playing for England, at the moment teams are sitting 10 behind the ball and trying to counter-attack us so when he comes short into midfield there are already six players in there because we’re both playing three v three.

“Virtually every play is in that part of the pitch anyway so how are you going to get the ball? He is getting frustrated because no one is giving him the ball.”