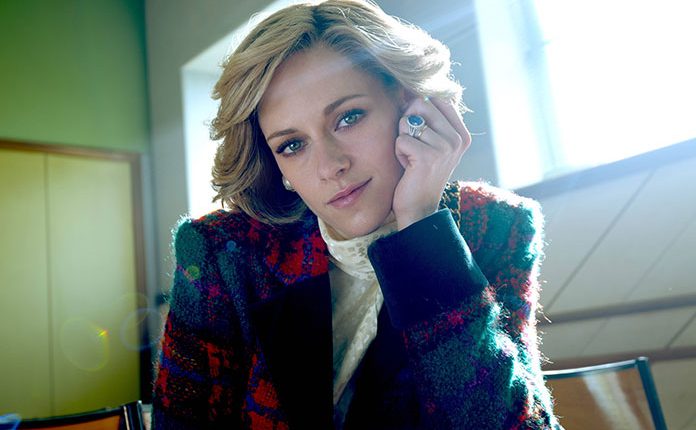 Production on Pablo Larrain’s “Spencer” has moved to the UK, and with that comes a new photo of Kristen Stewart as Princess Diana Spencer.

The story focuses on one weekend in late 1991 when Diana spends the Christmas holiday with the royal family at the Sandringham estate in Norfolk, and decides to leave her marriage to Prince Charles.

Jack Farthing (“Poldark”) plays Prince Charles in the project with Timothy Spall, Sally Hawkins and Sean Harris also being announced as part of the cast. Shooting kicked off in Germany in January.

Steven Knight (“Peaky Blinders”) and Juan de Dios Larrain (“Jackie”) co-wrote the script and the film is aiming to be out this Fall.