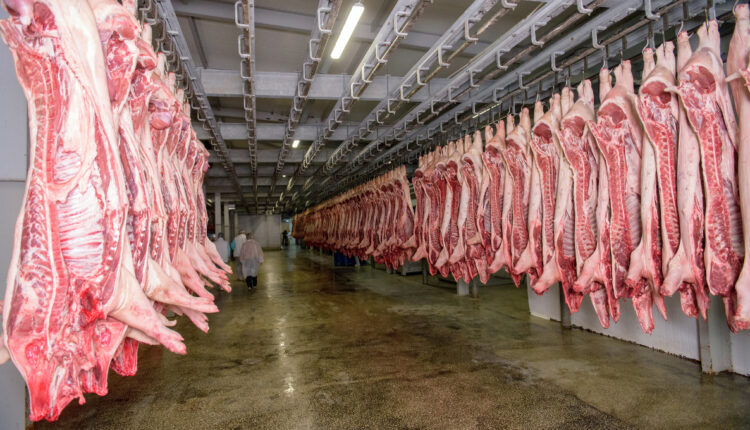 By her actions, it sure looks like federal Judge Joan N. Ericksen is fiercely defending her decision to slow line speeds for slaughtering market hogs.

Her ruling, which takes effect next week, is on appeal in the Eighth U.S. Circuit Court in St. Louis. Ericksen stayed her own decision after ruling for slower line speeds on March 21.

However, she has now denied two motions to further stay or delay her ruling pending the outcome of the appeal. One motion to stay the pending appeal was made by Seaboard Foods LLC; and the other was offered on behalf of Quality Pork Processors Inc., Wholestone Farms Cooperative Inc. and Clemens Food Group LLC.

In her written opinion, denying any extension of the delay, Ericksen said she does not think the appeal has much of a likelihood of success. She found the pork producers’ appeals are “unlikely to succeed on the merits of their appeals” nor does she think “relative harms” will arise from her denial of a continued stay.

The Minnesota judge says the U.S. Department of Agriculture is in a better position than the court to determine such damages.

Secretary of Agriculture Tom Vilsack also has not helped hog farmers with the ruling. The one-time governor of hog-producing Iowa, Vilsack responded to Ericksen’s order by ordering pork processing plants operating under the New Swine Slaughter Inspection System to revert to a maximum line speed of 1,106 head per hour on June 30.

Pork producers tried in vain to get Vilsack to order the USDA to appeal Ericksen’s ruling before the stay expired. Federal attorneys, representing the USDA, filed a response on June 2, taking “no position on the pending motions to stay the appeal.”

In her ruling, Ericksen struck down a provision in the final rule for the new inspection system that would have allowed increased line speeds. That provision had removed maximum line speeds and allowed plants to determine their own line speeds based on their ability to maintain process control.

Finding that the USDA violated the Administrative Procedures Act when it failed to consider earlier public comment on worker safety in the final rule, the U.S. District Court for the District of Minnesota vacated that portion of the final rule,

Five of the six plants affected by the decision have been running higher line speeds for more than 20 years under a pilot program aimed at modernizing the USDA’s swine inspection system.

The pilot plants were running between 1,225 and 1,450 head per hour, according to an analysis by Dermot Hayes, an economist at Iowa State University.

The National Pork Producers Council (NPPC) repeatedly urged the USDA to appeal the ruling, citing disastrous economic consequences for hog farmers. The NPPC said Ericksen’s ruling is flawed, adding that line speeds in the New Swine Inspection System were evaluated and tested as far back as the Clinton Administration.

“Based on more than 20 years of development, NSIS line speeds have been proven to safely support much-needed pork processing capacity in the United States,” the council contends.

Vilsack has until late August to change his mind on the appeal, but by that time it may be too late to avoid the “irreparable harm will be exacted on small U.S. hog farmers,” according to the talking points of the lobbyists.

Margaret Cho: 25 Things You Don’t Know About Me!