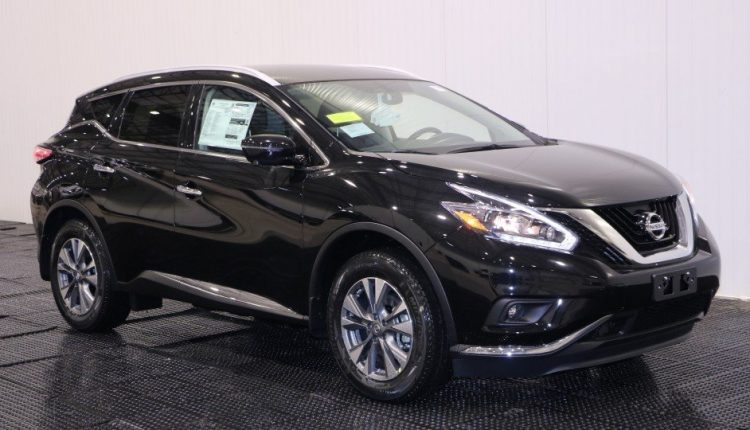 The Nissan North America, Inc. (NNA) earlier announced a revolutionary collaboration with The Electric Sheep Company – the leading creator of 3-D virtual world content and solutions. Through their novel efforts, the Japanese automaker will be the first auto company to offer Second Life residents access to the open-source codes used on the Altima Island contraptions.

The Altima “Scriptyard” and contraptions were created by Kage Seraph, Kanker Greenacre, and Calum Clifton – three renowned Second Life master builders scriptors and one of whom was lately nominated at Linden’s Extraordinary Avatar Exposition for the “2006 Metaverse Notable Avatar” award. Nissan will be sharing the secrets to their enormously sophisticated codes so all levels of gamers can learn from the best scriptors in the field. As such, they are also given the opportunity to create their own designs.

The Altima “Scriptyard” featured in the Second Life is also designed to engage and entertain both experts and novice gamers, Nissan will be sharing the secrets to their extremely sophisticated codes so all levels of gamers can learn from the best scriptors in the field and, in turn, build their very own designs.

“Nissan wanted to provide the Second Life community with a unique, hands- on experience,” said Steve Kerho, the director of interactive marketing & media for the NNA. “By sharing these open-source codes with everyone, we’ve given them the opportunity to learn and interact more in Second Life and ultimately, within Altima Island.”

In the Second Life, visitors to the Altima Island are first greeted with a catchy 20-story monolith, crowned by a flying Nissan Altima. Around the monolith are six clever contraptions based on the 2007 Nissan Altima’s unique features. For example, Second Life gamers can experiment with the Xtronic CVT(TM) Avasphere. The latter is a smooth-peddling, all-terrain hamster ball based from Altima’s virtually gearless Xtronic Continuously Variable Transmission CVT(TM). Aside from this, the visitors also can drive a replica of the Altima above the island on a special gravity-defying Nissan Sky Track.

“The new Altima Island is an automotive amusement park for all types of avatars,” said Giff Constable, the founder of The Electric Sheep Company. “Each contraption was purposely built to transport avatars into a mesmerizing world that perfectly balances pseudo- and real-world features.”

The Nissan Altima Island arrives as a follow-up to automaker’s booming launch of the famous Sentra Island, known for its vending machine, loop-de-loop and driving simulators. By far, there are over 20,000 virtual Nissan Sentras obtained.

The new Altima was unveiled at the 2006 New York Auto Show on April 12, 2006. It is the first vehicle from the automaker to use the smaller D platform, with a new front and upgraded rear suspension. The wheelbase of Altima is an inch shorter than the third generation Altima. However, interior space is mostly untouched.

How to Weave Hair

Discover What Makes You Sick And What You Can Do To Stay On The Healthy Side of Life And Enjoy It!