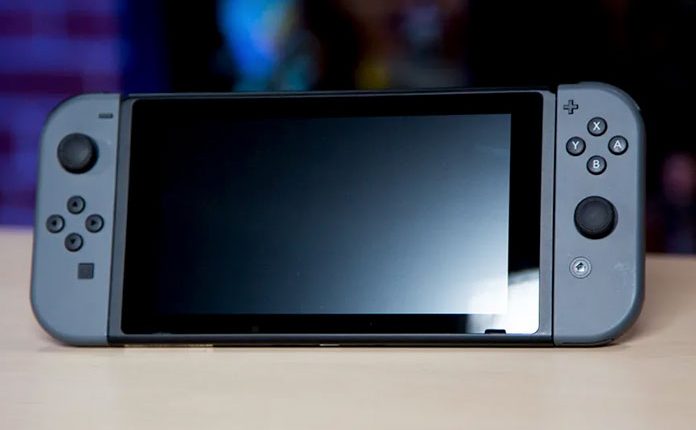 More reports are coming out about Nintendo’s Switch Pro console which promises some intriguing upgrades over the base model.

Polygon reports that the new hardware will include an upgraded NVIDIA chip that supports the chipmaker’s DLSS technology. For those unaware, it is essentially a highly advanced form of AI-driven upscaling that allows a game to be rendered at a lower internal resolution (and so with less processing power) yet outputs as good as (or better than) than a higher native resolution.

That feature is what will reportedly allow Switch Pro to output 4K visuals when docked and plugged into a TV. The new Switch will reportedly also include a 7-inch OLED screen with 720p resolution and could cost upward of $399.99.

A recent change to Epic Games’ widely used Unreal Engine added support for the technology as a plug-in for a game development toolkit, meaning the tech will be used on a lot more titles moving forward.

As Nintendo has yet to publicly announce a new Switch console, we don’t have an idea of a potential release date.

Livingston Replaces Crudup In “The Flash”