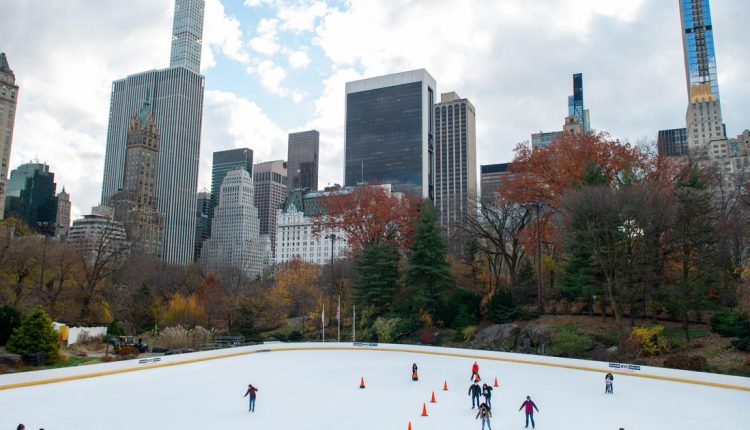 “New York City kids deserve all the time on the ice they can get this year,” Bill Neidhardt, New York City Mayor Bill de Blasio’s press secretary, said in a statement. “The Wollman and Lasker rinks will stay open under current management for the few weeks left in this season. But make no mistake, we will not be doing business with the Trump Organization going forward. Inciting an insurrection will never be forgotten or forgiven.”

Families decried the move, with one skater pleading for more time. “So much has been taken away from us this year, and this was one thing that was kind of holding us all together,” Mya Henning told CBS New York. “It’s only, like, six weeks more that we’re asking for.”

Eric Trump, the executive vice president of the Trump Organization and former President Trump’s son, issued a statement to CBS New York calling the move “a political stunt that only hurts New Yorkers.”

After the decision was reversed, Trump thanked de Blasio on Twitter, and said he looks “forward to saying ‘thanks’ in person.”