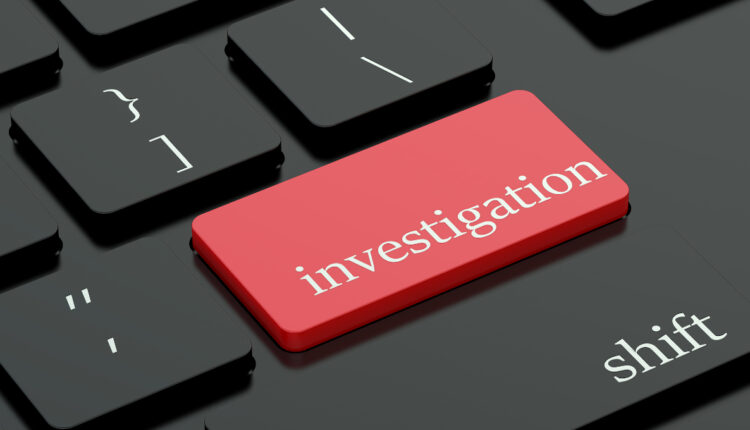 County officials have allowed a New Jersey restaurant to reopen even though it is linked to an unresolved foodborne illness outbreak that has sickened almost 150 people.

The owners of Roma Pizza and Stellato Ristorante said in a Facebook post that they are cooperating with public health officials. The restaurant is located in Berlin Township. Health officials have not reported what pathogen is involved,

“Health Inspectors came out yesterday and today to make sure everything was up to standards. Everything checked out fine. We closed yesterday and today for a total deep clean and sanitation to ensure the safety of everyone and to try and ease anyone’s mind. We have been ordered by the health dept. to stay closed until the investigation is over until further notice,” according to the Facebook post this week.

Dan Keashen, a county spokesman, told NJ.com that the restaurant has reopened after correcting all issues identified by the health department.

Reports of 97 teachers and staff becoming ill after eating a lunch catered by the restaurant resulted in Waterford Township closing schools.

On May 10, the district’s Superintendent, Brenda Harring, sent a letter to the parents of students at Waterford Township School District explaining that more than 60 percent of the school’s staff members that participated in the luncheon became ill and are continuing to recover.

Because of the district’s inability to properly staff the school, the school switched to an asynchronous day of instruction.

At that time the Camden County Department of Health reported that officials believe the illness is highly contagious.

Natasha Hastings on Her Olympic Trials Loss, the Future of…

Nearly All COVID-19 Deaths in the U.S. Are Now Among…