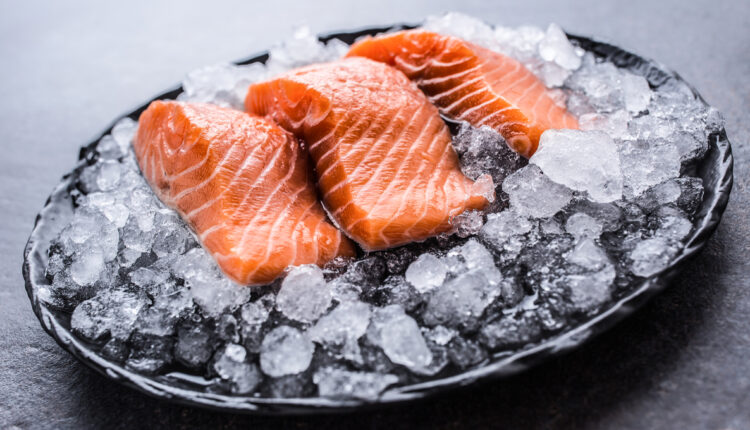 It has chosen Ohio for its next aquaculture farm location, where it expects to produce 10,000 metric tons of AquaBounty genetically modified Atlantic salmon.

Before the end of 2021, AquaBounty plans to construct a 479,000  square foot facility in Pioneer, OH. AquaBounty will begin stocking the Ohio facility with salmon by 2023. Once in operation, AquaBountry will bring 100 new jobs to Ohio, according to company officials.

“We are excited to announce Piooner, Ohio, as the location of our next farm,” said Sylvia Wulf, chief executive officer of AquaBounty. “After an extensive analysis of the site data and the completion of substantial due diligence, Pioneer met our selection requirements.”

She said it was a pleasure for AquaBounty to work with the Village of Pioneer, Williams County, the Regional Growth Partnership, and Ohio state officials, including JobsOhio.

The State of Ohio is finalizing a package of economic incentives to support AquaBounty’s selection of Pioneer. The site purchase is being completed, with construction to begin before year’s end.

The Ohio location will be eight times larger than the AquaBountry farm in Albany, IN, which has a production capacity of 1,200 metric tons.

The Food and Drug Administration approved AquaBounty’s genetic salmon after an extensive review. The novel salmon has more critics than other novel foods, such as cell-cultured meats. They’ve focused on keeping retailers from selling the AquaBounty product.

AquaBounty says its genetically engineered salmon involves a single specific molecular modification in salmon that results in more rapid early growth. The company says its challenge will be keeping up with global consumer demands for its high-quality seafood.

At Prince Edward Island, Canada, Albany, IN, and Pioneer, OH, the company will raise salmon free of antibiotics and other contaminants. The land-based systems mean wild fish populations are protected.

Source remains a mystery for the growing Salmonella…