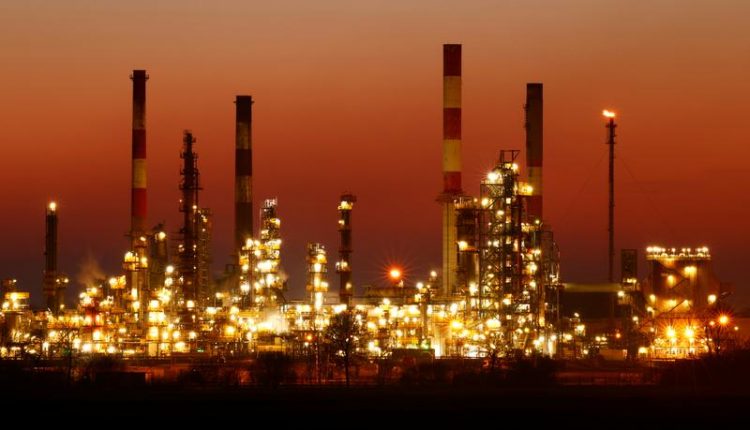 LONDON (Reuters) -Oil prices eased on Thursday but remained close to a one-month high driven by more positive demand forecasts from the International Energy Agency and OPEC as major economies recover from the pandemic.

Both contracts rose by about 5% on Wednesday.

“Support is coming from various sides: for one thing, the macro environment remains favourable in terms of the economic outlook, the high risk appetite among investors and the weak US dollar,” Commerzbank said.

The IEA and Organization of the Petroleum Exporting Countries (OPEC) revised their global oil demand growth forecasts for 2021 higher this week to 5.7 million barrels per day (bpd) and 5.95 million bpd, respectively.

“We see robust stock draws even after factoring in bearish risks as refinery runs are set to rise sharply in the coming months,” Citi Research analysts said in a note.

Gasoline supplied to the market last week, an indicator of U.S. consumption of the fuel, increased to 8.9 million bpd, the highest since August, the EIA said.

Supply discipline and rebounding economies are set to give oil a chance to break out of the recent range, Goldman Sachs analysts said in a report.

“We remain positive on Brent oil forecasting US$80/bbl in 3Q21 on a near-term demand recovery and supply discipline,” they said.