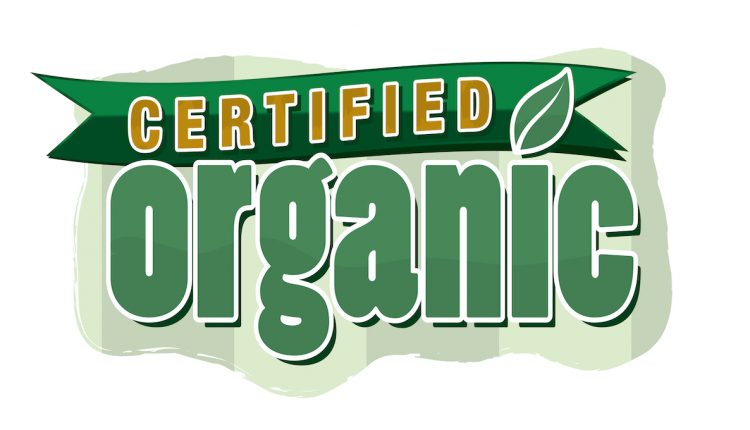 The new year marks the implementation of a new agreement between the United States and the United Kingdom, making it possible for organic products certified in one country to be considered automatically certified in the other.

The agreement involves the U.S. Department of Agriculture because the National Organic Program is under its control. The USDA’s Agricultural Marketing Service, which directly oversees the organic program, reports that the agreement includes England, Northern Ireland, Scotland and Wales. There are a number of steps involved in organic trade with the United Kingdom.

A new import process will be in place for all USDA organic products sent to the UK under the arrangement, according to U.S. officials. As of Jan. 1 the UK started requiring a “certificate of inspection.” The original document needs to be signed within 10 working days for the shipment to be marketed as organic.

Companies in the U.S. must now also provide a new Great Britain import document to export goods to England, Wales and Scotland. Goods going to Northern Ireland will still be covered by the European Union’s Trade Control and Expert System.

The U.S. Agricultural Marketing Service announcement says the agreement does not cover aquatic animals — including fish and shellfish — or products derived from animals treated with antibiotics when exported from the UK.

Selling pork with ractopamine was supposed to be easier, but just got harder in Taiwan