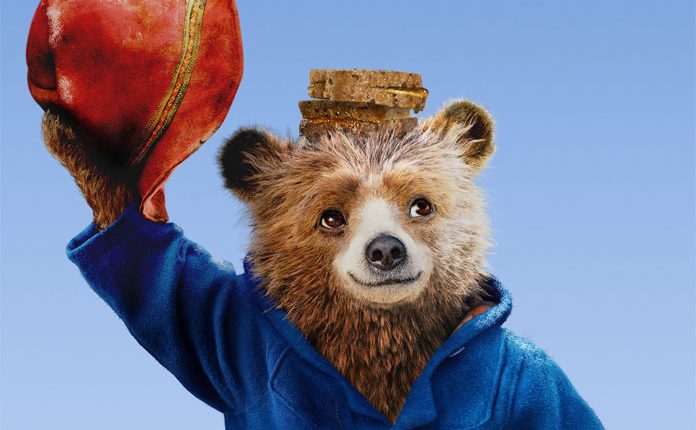 It’s official, a third “Paddington” movie is on the way and is currently in active development at StudioCanal.

Speaking to Variety, reps for the studio said: “We can confirm Studiocanal is working very hard on film 3 with the utmost craft and care – as with film 1 and 2.”

Last week actor Hugh Bonneville indicated to BBC Radio 2 that there was “forward momentum” on a follow-up to director Paul King’s beloved first two films which arrived in cinemas in 2014 and 2017. The second film has maintained a rare 100% approval rating on Rotten Tomatoes.

King, currently attached to the Willy Wonka origin movie, has previously stated he would not direct the third film but would continue to be involved with the series.