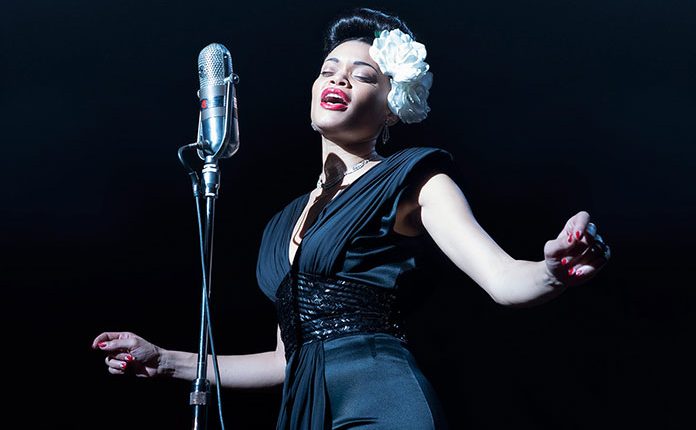 The removal comes on the heels of news at Christmas that the film was headed to Hulu, though at the time it wasn’t clear if Paramount would still offer a simultaneous theatrical release.

That won’t happen now with the new deal with Hulu said to be more than double what Paramount was offering. The streamer still plans to push the film out for the current awards season with a February 26th deadline set.