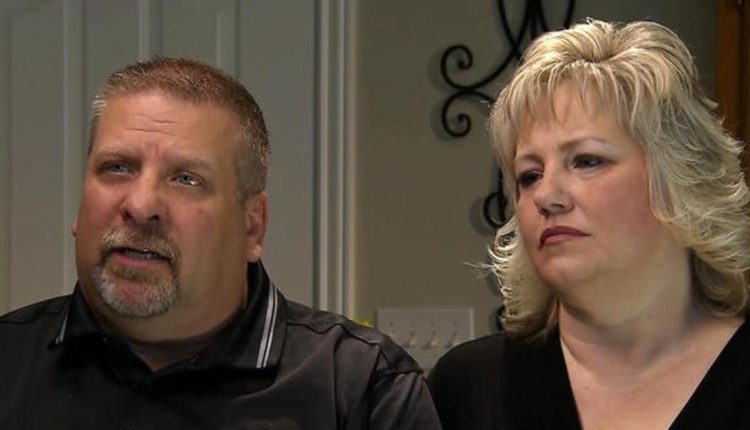 Parents of American imprisoned in Venezuela plead for help

Today marks one year since an American newlywed became a prisoner of Venezuela. The case has now become a focus of the Trump administration. Police arrested Josh Holt last summer in Caracas on weapons charges. He was also accused of trying to undermine Venezuela’s government. Tony Dokoupil spoke with his parents.

Wear This Adorable, Loose Sweater When the Sun Sets All Summer

A minke whale was spotted in Montreal. Experts worry for its safety